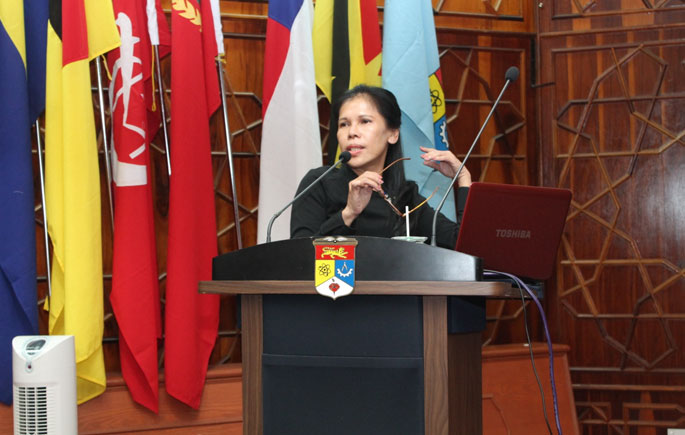 A study done on a local popular daily indicated that references and quotes in sports reports relied heavily on male respondents and were about prominent masculine individuals both local and foreign,  said Assoc Prof Dr Tan Kim Hua, a researcher and lecturer at the Faculty of Social Sciences and Humanities, The National University of Malaysia (FSSK-UKM).

She and her students found that 90 % of articles mentioned were said by either a male sportsman, male coach and/or a male minister.

“Only 31 out of 300 samples were articles written about or on a sportswoman,” said Dr Tan in her working paper at the 2015 Synergy In Language Research And Practice Conference (SoLLs.INTEC.15)

“Articles where a sportswoman is mentioned are mostly in the court or field category; squash, golf and tennis while sportsmen are mentioned in all category of sports.

“Males still dominate the sports arena. Women are less likely to be in the limelight and even when they do, only those who are at the top of the ladder are mentioned.

“By the way, sportswomen’s coaches are mostly men,” she said at the conference which she chaired here on September 30.

They studied the sports pages of the Malay Mail daily on the internet and measured the number of the three highest content words using a software called AntConc 3.4.3 to analyse Concordance, the study of electronic texts or analysis of language in depth.

“Based on the highest frequency of the clusters, implication is the sports world is still very much male-dominated,” she explained.

She stated that the word ‘said’ appears the most because it is a reporting verb and also part of reporting speech.

“The context is connected to humans or pronouns. For example, the word ‘said’ is use when somebody is talking about something in the past (he said, Agassi said, said Dennis).

“In term of sports news, the word ‘said’ appears with subject such as ‘the club’, ‘manager’, ‘coach’, ‘minister’ or ‘name of player’, Dr Tan stated.

She believed that the overuse of the words ‘One’ and ‘World’ carried social implications, such as the emphasis on rankings and achievements by both writers and players alike, which showed the current society’s preoccupation with excellence.

The conference was organised by the School of Language Studies and Linguistics of FSSK on September 29 and 30. 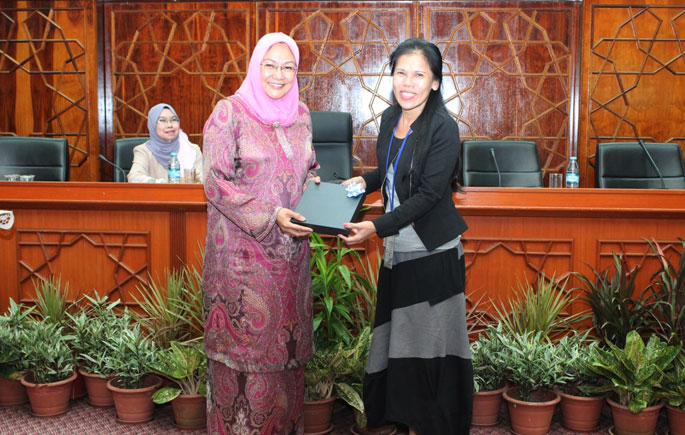 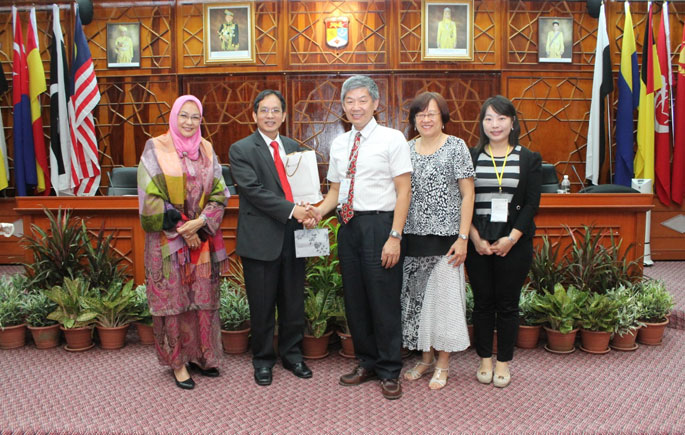