Stop the Spread of Syiah 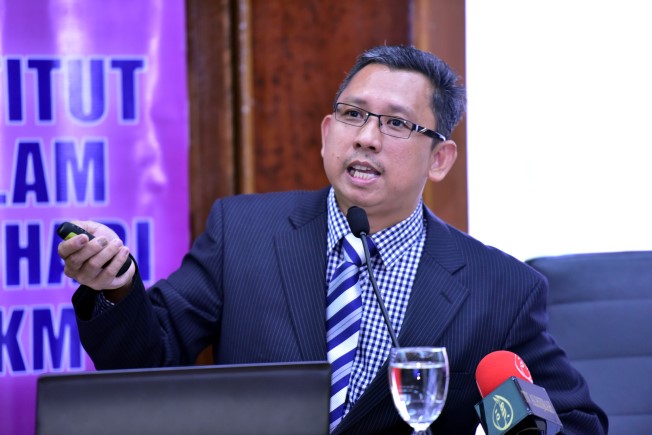 The bond between Sunni and Syiah has been established since the beginning as both are considered Muslim and accusing other believers as disbelievers should never be an issue because Islam is a religion that promotes peace and unity, said Assoc. Prof. Dr. Kamaluddin Nurdin Marjuni from from Universiti Sains Islam Malaysia (USIM) during his Public Lecture as Visiting Professor at UKM’s Islam Hadhari Institute, recently.

He said the community cannot punish Syiah by saying that the sect is unconstitutional because, technically, in the pronouncement of the syahadah, they still acknowledged that there is no God other than Allah, and Muhammad is the messenger of Allah.

“Only Allah SWT can determine whether they are infidels or not,” he said.

However, Dr. Kamaluddin, who is Indonesian, praised Malaysia’s stance is strictly prohibiting any effort to disseminate the teachings of Syiah.

“Indonesia, meanwhile, is still trying to curb the expansion of Syiah.

“The Syiahs are known to catch Sunni scholars and launch nerve wars against Muslims who follow the teaching members of Sunnah Wal Jamaah,” he said.

Also present at the lecture is Director of the Institute of Islam Hadhari UKM, Prof. Datuk Dr. Mohd Yusof Othman. 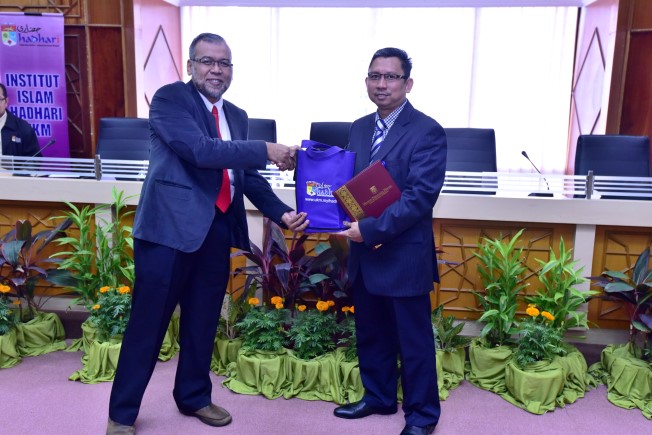