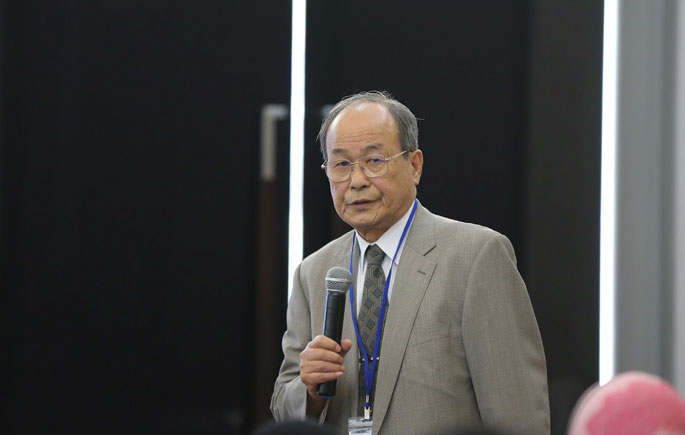 BANGI, 2 MARCH 2016 – The disaster management teams working in the aftermath of the Fukushima Daiichi nuclear disaster in March 2011 had averted a major prolonged loss in electric power in Japan, said Yoshiaki Himeno,  a professor at the Tokyo Institute of Technology.

Prof Himeno said the authorities and the power companies responded swiftly to deal with the sudden lapse of power supply by using robust support systems of the industries which made the recovery even faster, while damaged roads were fixed within 12 days.

“The whole nation suffered from power loss where most household areas where dark as well leaving impact to industrial sector. The total power loss that night was 25GW,”  he said in his keynote address at the nuclear engineering course at the National university of Malaysia (UKM) sponsored by Tokyo Tech and Hitachi-GE, here recently.

He said there were no fatalities in the plant itself and while not everything went off smoothly, the disaster response teams had started to restore power  in stages within days.

However, phone lines were back in operations after three weeks.

He stated that by the summer, most of the power had been restored by the use of several new temporary conventional power generating stations set up  by the power companies. 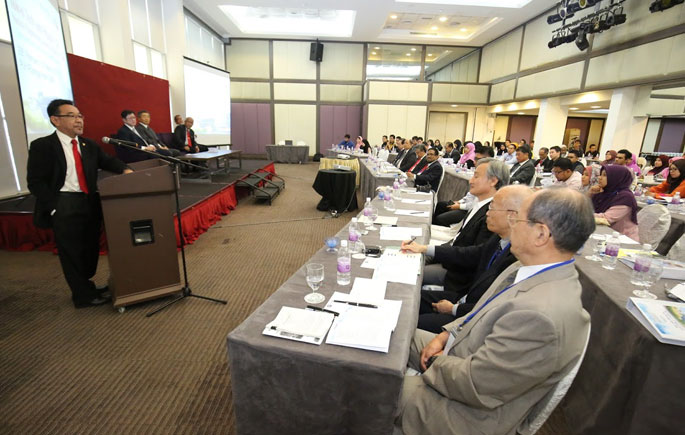 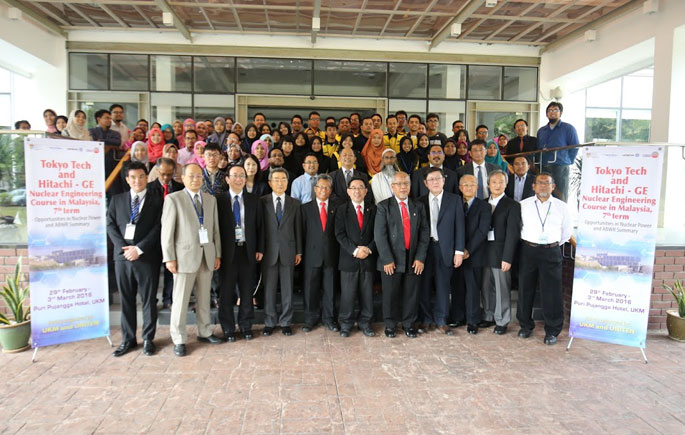