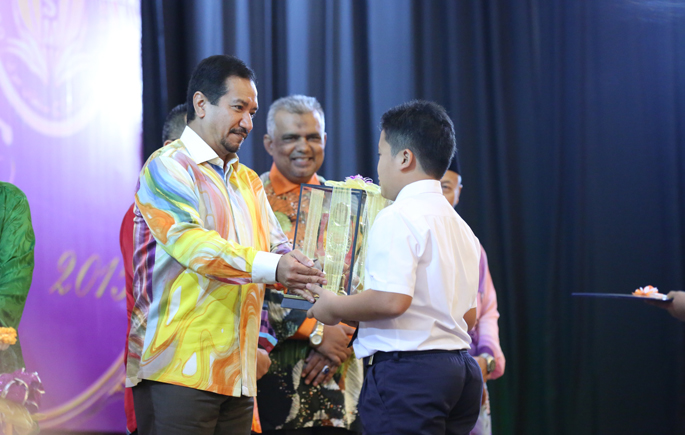 The students were being honoured at the Closing and awards ceremony of the Sultan Mizan Royal Foundation (YDSM) 2015 here today.

Awards and prizes were presented to the winners of the Arabic language programme, along with an English language programme conducted by The National University of Malaysia (UKM), by His Royal Highness the Sultan of Terengganu Sultan Mizan Zainal Abidin.

Also present at the closing and prize investiture ceremony for strengthening the English and Arabic language in schools were the Terengganu Sultanah Sultanah Nur Zahirah.

Programmes on the English and Arabic languages are important events organised by YDSM to foster interest among students to improve their mastery of both languages.

According to Prof Abdul Rahman, who is also a Fellow of the Institute of Malaysian and International Studies (IKMAS) UKM, the English course has entered its sixth year and it’s clear that it made a good impression at schools in Terengganu.

He said the two parties would work together to assist the state Education Department to produce additional English language reading material geared for such a purpose.

“The first draft of the book for form one students has been prepared by a group of UKM researchers and the books will be tested first in five selected schools including in Setiu, Kemaman and Kuala terengganu in the near future.

“Learning is still using the same way but there are differences when reading in English where local content is used to enrich the stories such as ‘Batu Belah Batu Bertangkup’, ‘Ulik Mayang’ and even ‘Pak Pandir’ compared to reading Cinderella, Robin Hood and others.

“This initiative can make learning more relevant as local culture and history are used which is much more familiar to the students in the pursuit of progress in the 21st century,” added Prof Abdul Rahman. 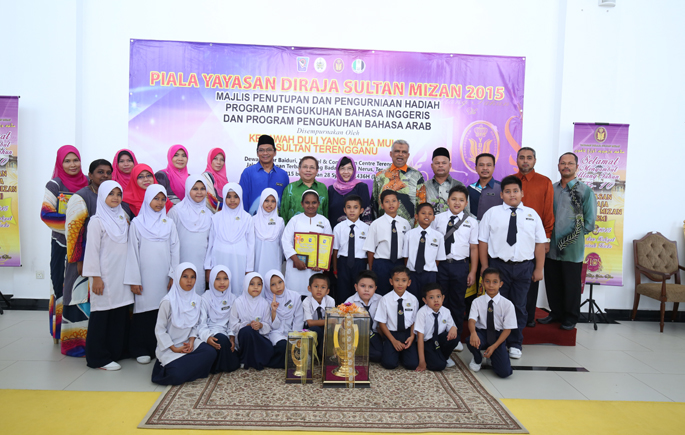 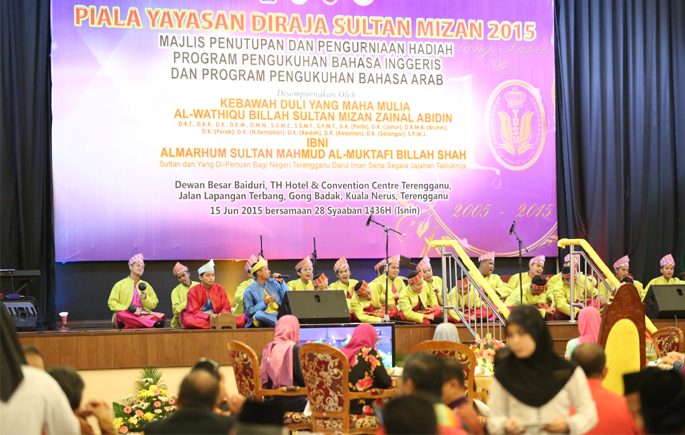