The Unsung Hero Who Helped Turn The UKM Dream Into Reality 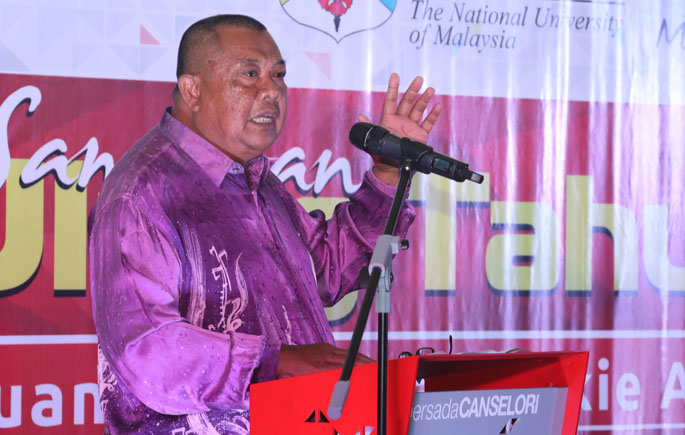 BANGI, 6 June 6 2016 – Recalling the noble deeds of a 13-year-old student who saved RM1 to donate to the fund the construction of The National University of Malaysia (UKM) 48 years ago, the university managed to track down the unsung recently.

Armed with only a piece of newspaper articles from the 1960s in the archives of UKM, the ‘Find Mohamad Nordin Tahir’ mission which was launched yielded dividends when the benefactor was finally tracked down in Aptil.

Ahmad Tahir or ‘Nordin’ saved half of his pocket money because he wanted to donate to the setting up of The National University of Malaysia (UKM) 48 years ago.

Nordin, 61, who attended the 46th Anniversary Celebrations of UKM on May 20, said he was deeply touched by the appreciation showed towards his contribution.

“I didn’t  expect that with just a donation of RM1 at that moment, I was hailed as a heroes today. Thanks to UKM for still remembering me although my contribution once was not substantial, ” he told reporters after the ceremony.

He said 48 years ago, he saved 10 cents a day from his pocket money to donate to UKM.

“After 10 days if saving up, I gave the collection to my teacher to contribute to establishing this university.

He stated that although neither he nor any of his family had studied at UKM, he was still proud to have  contributed to the establishment of the institution.

Retired from the private sector, he made the donation at age 13 at Sekolah Menengah Kebangsaan (SMK) Seberang Takir (now known as SMK Ibrahim Fikri).

Meanwhile, UKM Vice-Chancellor Prof Datuk Dr. Noor Azlan Ghazali said UKM keeps all press clippings or proof of donors who have contributed to the development of UKM for periodical searches.

“Perhaps it was just luck that some  staff members knew Nordin’s  family and they managed to locate him within a week, and approached him ,”  he explained.

In 1968, Malaysia was still mired in poverty.

“But in such a situation, there was this 13-year-old boy who respond to the  call. He donated RM1 at a time when the value was quite substantial. This is the spirit of Nordin that we have today, ” he said.

Recalling the 46 years since UKM was formed, Prof Noor Azlan said beginning as a small university, it continued to build and to compare favourably with other more mature universities.

“The 46th anniversary celebration is a strategic approach that encourages us to reflect on the past, to appreciate and be grateful of pioneers, and the establishment of the UKM initiatives,” he said.

He said he put the highest expectations on the UKM community to continue to work together to make bring glory to the university. 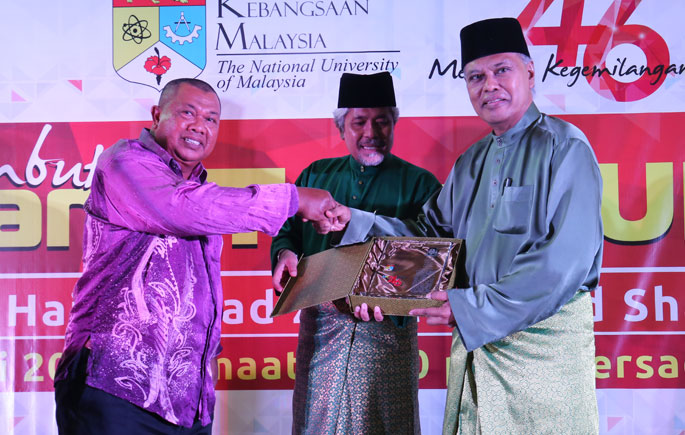 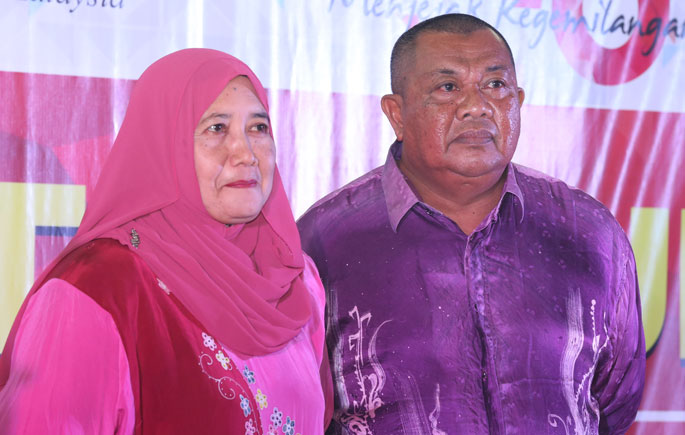