Ties That Bind During Winter Solstice Celebrations at UKM 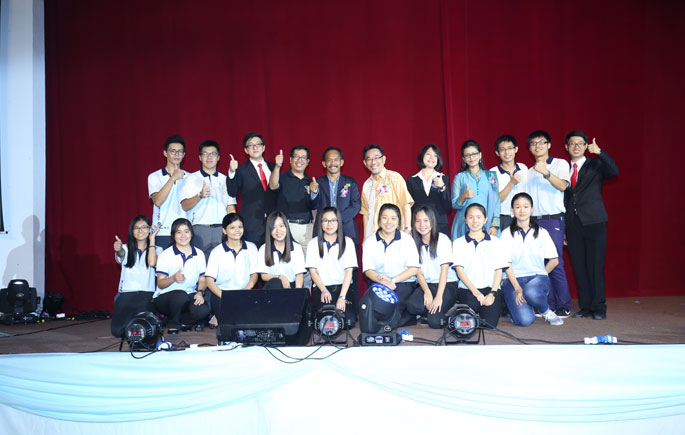 BANGI, 16 Dec 2014 – Students and staff of The National University of Malaysia (UKM) have celebrated the festival of Winter Solstice at a gathering organised by students of the Ibrahim Yaakub Residential College.

“Winter Solstice is the day when families get together and have a special dinner of traditional delicacies.

“It is expected to form a better understanding and integration between people, equips students for leadership that lead to harmony and academic excellence,” he said.

Winter Solstice is usually understood to be the shortest day, pr the longest night of the year.

However, at this festival held at the Anwar Mahmud Hall of the Faculty of Science and Technology, guests used their coupons to buy the food at  stalls serving cendol, rojak, satay, fried noodles , cakes, waffles and others.

Guests were also entertained to a variety show of singing performed by students and guests artists such as Bell and Josh Kua.

One of the guests said the origins of Dōng Zhì in Ancient China marked the advent of winter when farmers would lay down their tools to celebrate their harvests and a feast would be held to celebrate the special occasion.

“It is the time when those Chinese families who still hold dear to the old but good traditions make an effort to get together as a family and enjoy tāng yuan,” she said.

Another person commemorating the event said it can be traced to the Chinese belief in Yin and Yang, which represents the balance and harmony in life.

“It is believed that ‘Yin’ represents darkness and cold and are at their most powerful during the Winter Solstice, but it also marks the pivotal point where ‘Yang’ arrived bringing light and warmth,” he explained. 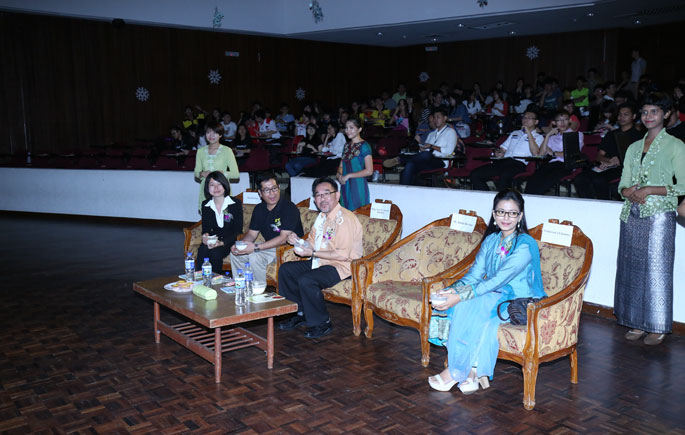 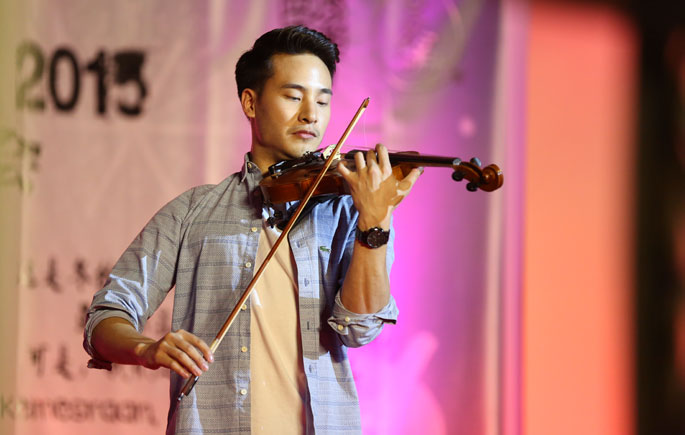 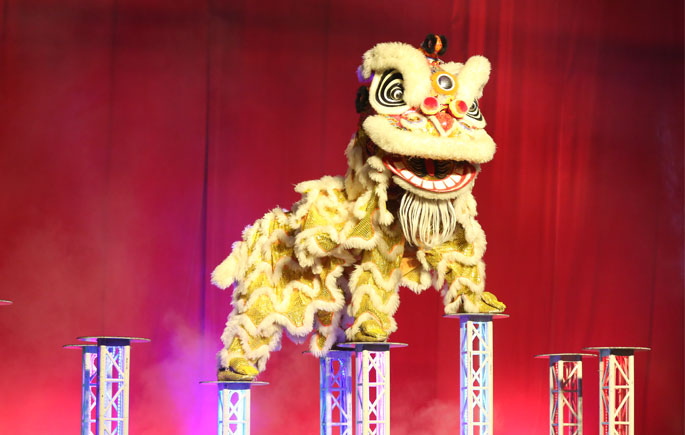 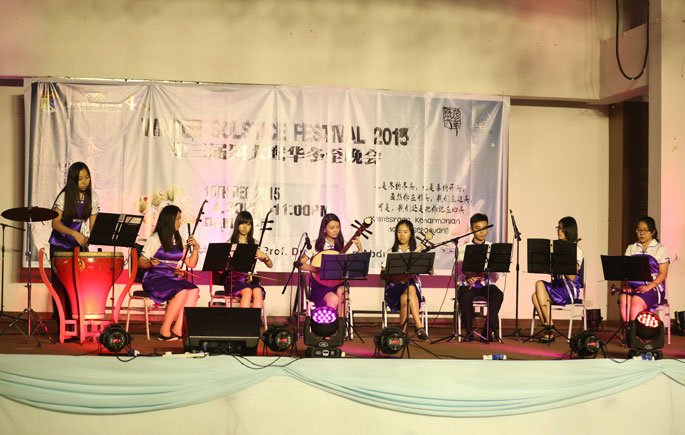 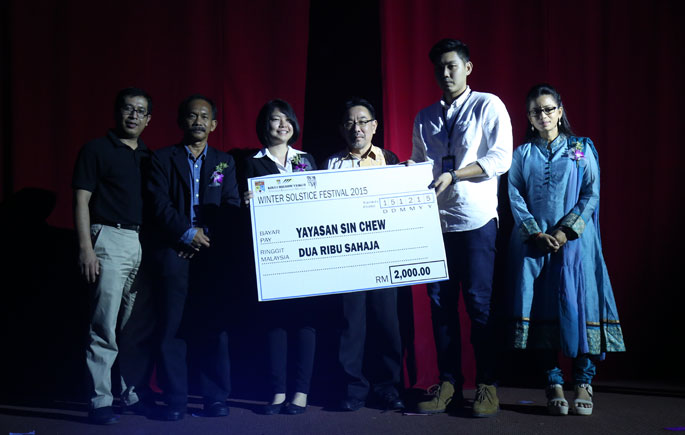