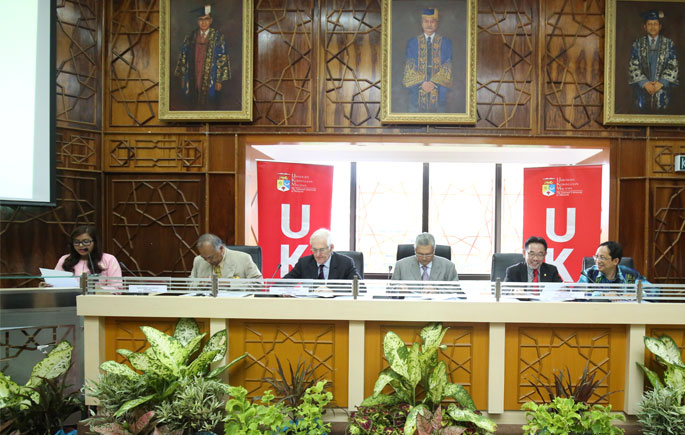 “The central purpose of the MW2C@UKM is capacity-building in Malaysia and the region, in skills related to atmospheric science and climate change, which prevent or mitigate future disaster,” said UKM Pro Chancellor Tun Ahmad Sarji at the MW2C@UKM launching ceremony.

In his speech, he noted that the MW2C@UKM is an important milestone in a productive relationship between the University of Cambridge and UKM.

“The cooperation between UKM’s Southeast Asia Disaster Prevention Research Institute (SEADPRI-UKM) and Cambridge will see researchers, practitioners and policy-maker from the natural disaster and climate change communities, reviewing the role of science and technology for managing the risk of disaster and climate change, especially for vulnerable communities,” he explained.

Tun Ahmad Sarji who is an Executive Chairman and Trustee of the Cambridge Malaysia Education and Development Trust (CMEDT), in association with the Malaysian Commonwealth Studies Centre (MCSC) said the CMEDT/MCSC sees the MW2C@UKM as a step by which UKM will expand its collaboration in other areas such as improvement in functional English

“I wish SEADPRI-UKM will do the best in becoming a resilient and self-sustaining project, Malaysia’s gateway to Cambridge on climate science and technology for disaster prevention,” he said adding that he was looking forward see new initiatives being formulated.

Meanwhile, the Deputy Vice Chancellor Industry and Community Partnership, Prof Dato’ Dr Imran Ho Abdullah said the collaboration will not only benefit UKM but also other institutions as UKM has brought on-board researchers and practitioners from other institutions in Malaysia and Asia that are working on disaster and climate risk management.

“I envision that through this collaboration, SEADPRI will further carve UKM’s name as an institution which is relevant, referred, respected by the society, industry and academia.

“I would also like to see SEADPRI expand its collaboration with private sectors, particularly from the insurance, banking and investment sectors, that are very keen to know how they can play a role in disaster and climate risks, and involve them in making the MW2C@UKM a successful and financially sustainable gateway,” he said. 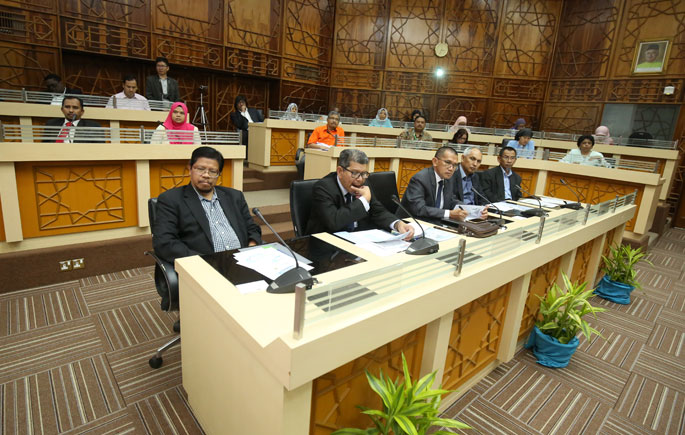 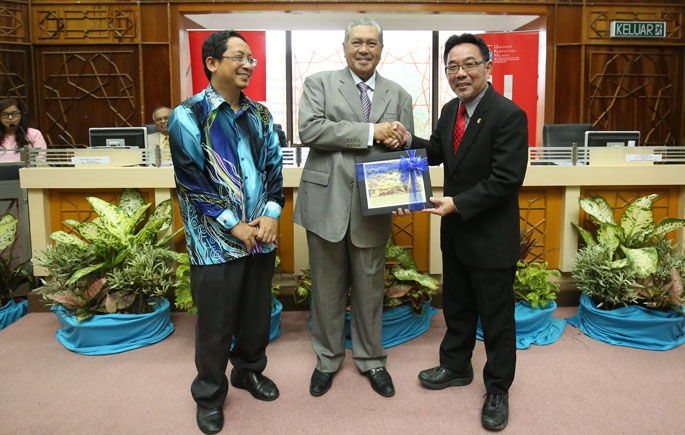