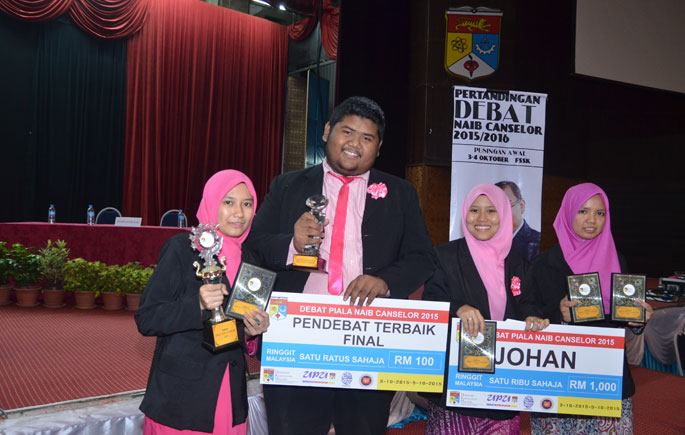 In the competition, KTHO as the government proposed the motion ‘Student Employability: ICGPA is the answer’ and the proposal convinced the jurors  resulting in the Pendeta Za’ba College (KPZ) being placed runners-up.

Muhammad Tassim Zainal who is a first-year student from Faculty of Social Sciences and Humanities (FSSK) from KTHO was chosen as the best debater.

He said the team was successful because they have good cooperation.

“We need to read widely and always research the topic to ensure that each issue can be highlighted well,” he said to the News Portal after the competition.

He said although he had been a school debater, there is a big difference between debating at school and  University.

“I admit that the issues highlighted in the University debate is tougher and need facts and  wide knowledge,” he said.

When asked about the success of his team, he was told that the victory is not about  winning the cup, but the real win is getting experience and knowledge in upholding an issue.

“We are not debating just to win, but on how we deliver any issue, so that people understand what we have conveyed,” he said.

“It is able to look for  students’ talent, particularly skills in critical, creative and analytical thinking, as well as techniques of presenting rational arguments.

“This thinking also enables participants to become more responsive to the current issues that are debated,” she said.

Prof Noor Aziah also explained that learning at UKM not limited to lectures only, but also dor students to develop their personal skills.

“What is important is how you (students) strive to be excellent students and this debate is an example of competition that could give space and opportunity for you to learn skills and enhance personal skills as a student,” she added. 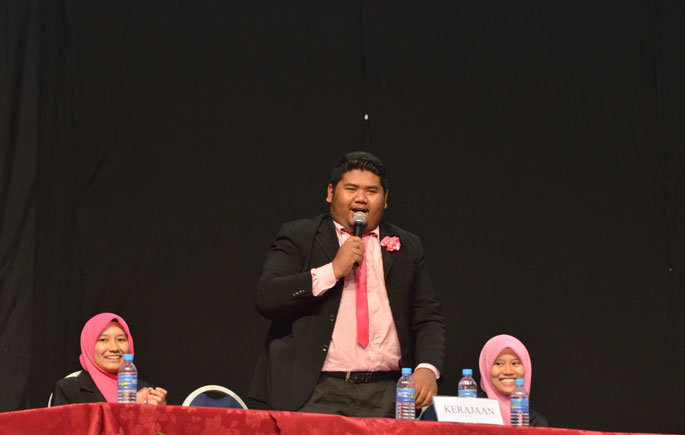 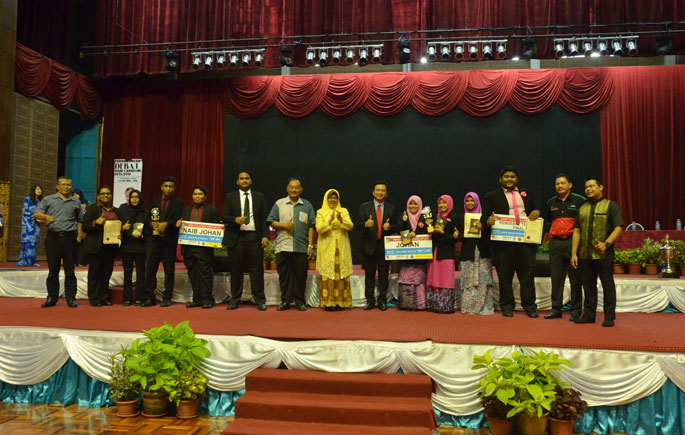 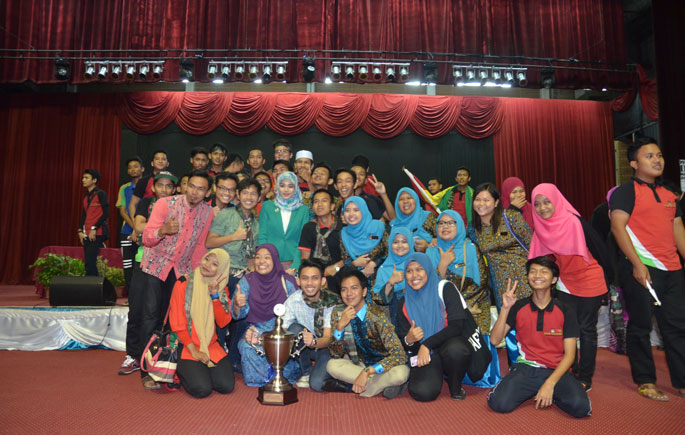