UKM Ahead In Research For Shariah Compliance In Education 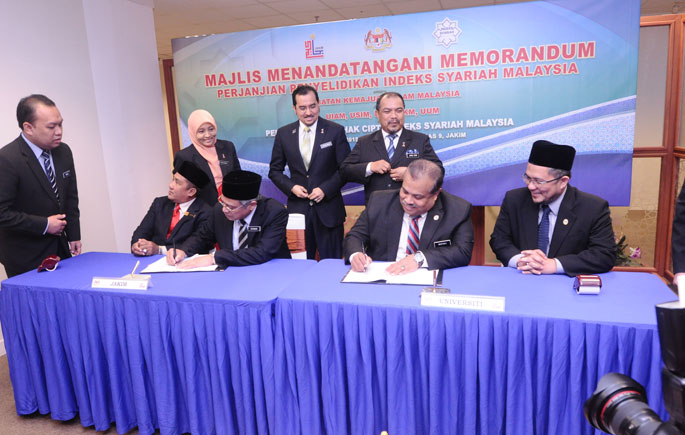 PUTRAJAYA, 8 September 2015 – UKM is researching the education sustem at all major levels to determine whether it is Syariah compliant as stipulated in the Malaysian Syariah Index (ISM).

Dean of the Faculty of Islamic Studies Prof Dr Wan Ahmad Kamal Mujani said the UKM researchers started the study early with the Malaysian Islamic Development Department (Jakim) even before the formal agreement had been  established as Jakim is confident in the expertise of UKM.

“We are renowned in the field of education. We prepared the proposal even before the MoA was signed. UKM is  researching at all levels of education; school, high school, university,” he explained to the UKM News Portal after the signing ceremony.

He said the Malaysian Intellectual Property Corporation (Myipo) agreed to award the ISM Copyright Certificate to Jakim to ensure the pioneer status of ISM in order to gain national and international recognition.

“We started before the fasting month, in April, June it was underway. UKM was among among the ‘advanced’ (institutions). We’ve prepared an expert pilot project. We do sampling with Jakim. If Jakim organises seminars with schools we can distribute our questionnaires. By December it will be ready. The Prime Minister will look at it in the middle of January, and in February Insya’Allah we can achieve Intellectual Property 2 in 1, available to anyone who  sponsors us,” he elaborated.

When asked about the findings of UKM’s research so far Prof Wan Kamal said that the preliminary results showed  that the education system was in compliance with the eight key sectors for Syariah compliance.

Earlier, Minister in the Prime Minister’s Department Datuk Seri Jamil Khir expressed confidence in local public universities to evaluate and asses administrative programmes and policies through the ISM based on the principles of Maqasid Shariah.

“We hope that the achievement of a being a fully developed country by 2020 will not be viewed only from the aspect of development, but must be balanced by the implementation of Shariah Index,” the minister said at the signing ceremony where the Malaysian Intellect Property Corporation (MyIPO) presented the ISM Copyright Certificate to JAKIM.

“If we are not ready, then how can we ask for evaluation and research be made on government’s administration, especially involving the eight key management sectors of the country,” he added . 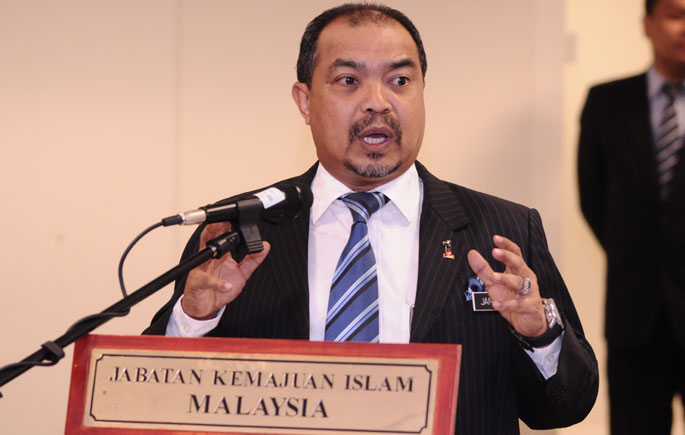 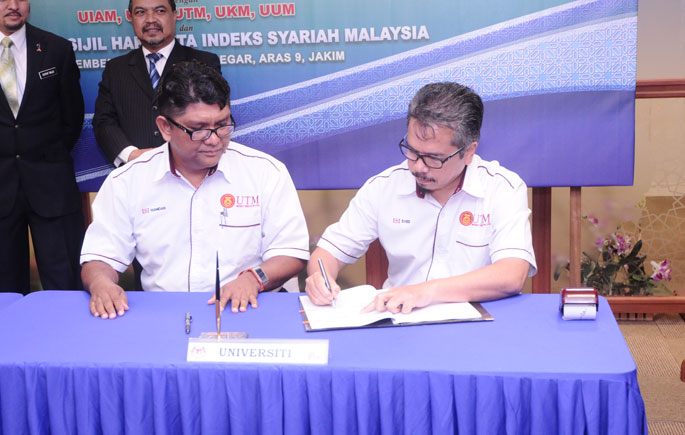 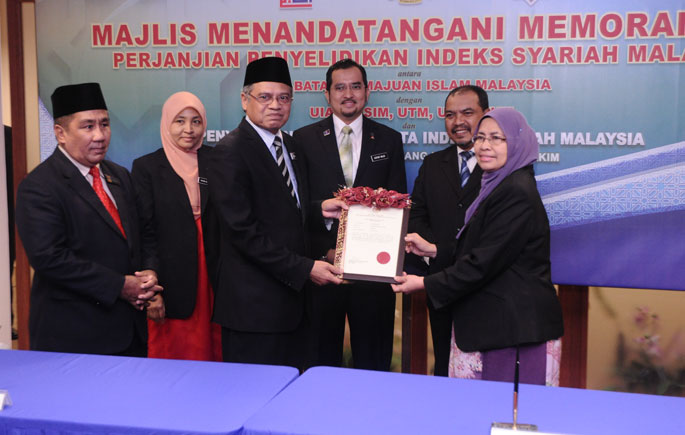 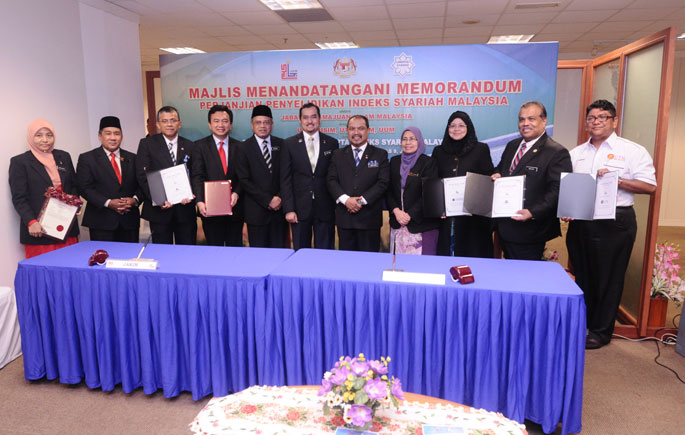