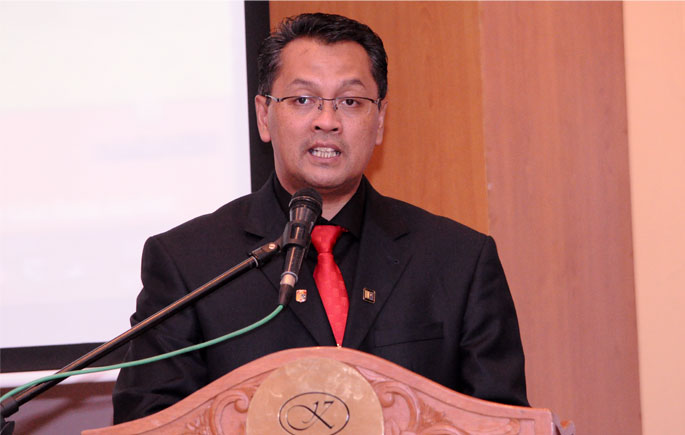 SEREMBAN, 23 June 2015 – A new religious research centre dubbed the Baitul Hikmah Institute (BHI) will be established in Negeri Sembilan soon by the Faculty of Islamic Studies (FPI) through the Department of Arabic Studies and Islamic Civilization (JPATI), National University of Malaysia (UKM) and the Negeri Sembilan Islamic Religious Council (MAINS).

Dean of FPI, Prof Dr Wan Kamal Mujani said the formation of the Institute was a follow up to the Letter of Intent (LoI) signed on 5th June between the faculty and the Negeri Sembilan State Government.

“The first collaboration was organising the 6th scholars conference held today (June 9). After this we are going to move forward to fulfil MAINS’ aspiration to set up .

“UKM will support MAINS for setting up the institute and maybe we will contribute research fellows to the institute,” he said after the opening of the 6 scholars conference, here on June 9th.

He said normally if UKM establishes an institute, it would take about one or two years.

“But this institute established by MAINS at Negeri will have our contribution of expertise in several fields. So the formation would depend on MAINS,” Prof Wan kamal explained.

He said UKM will be involved in making policy and the Institute can also be integrated into the State Government.

“UKM can provide for the post of Director for a period of two years. Now even the  International Islamic University College Selangor (KUIS) developed by the Selangor State Government has a rector who is from UKM. So perhaps we are going to do the same at BHI ,” he clarified.

He said the establishment of the BHI would not just focus on research later on but would do so in the initial stages of its establishment.

“Just as the establishment of the Institute of Islam Hadhari, which at its inception concentrated on research, but later when word spread about its functions, we might offer study programmes,” he said.

“For example we offer UKM-BHI certificate of astronomy studies. It indirectly generates income for both parties,” he added.

“It is to help the state government in resolving current issues as well as research and development in the state,” he said.

Meanwhile, on the 6th conference of ulama which was held for two days beginning June 9,  he said 30 papers were presented by participants from at home and abroad.

“We also have presenters from Indonesia and Thailand. UKM presenters consisted of lecturers and students at both masters and doctoral levels. In addition, there is also a participant in MAINS and even other government departments,” he added.

The symposium was organised by the JPATI FPI UKM in collaboration with the State Government of Negeri Sembilan. 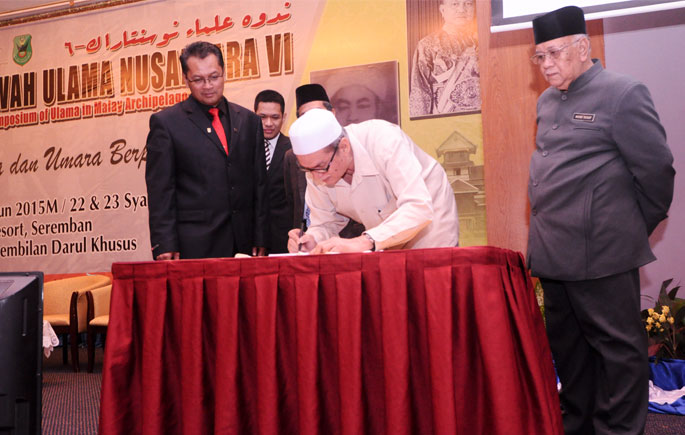 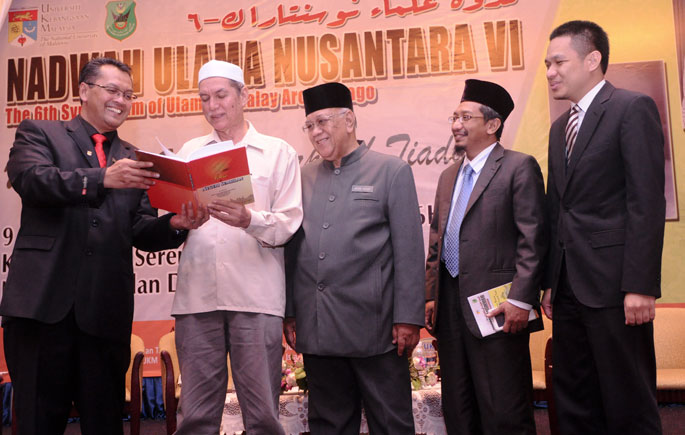