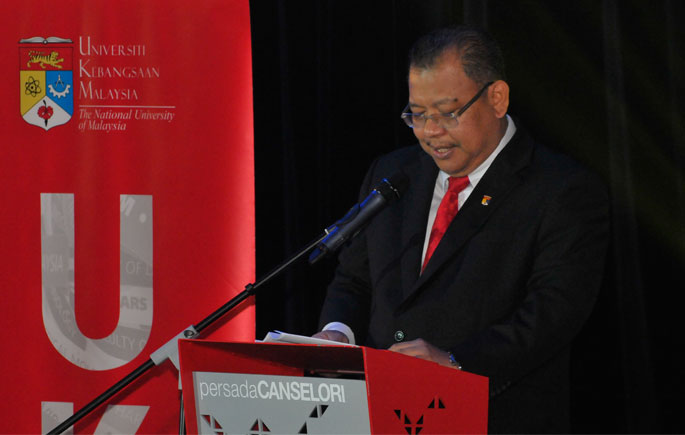 BANGI, 1 June 2017 – May 18 is a very meaningful date for Malaysians as it marks the birth of a national university, which was inspired by rakyat, said UKM Vice-Chancellor Prof Dato’ Dr Noor Azlan Ghazali in his speech at the Majlis Sambutan 47 Tahun UKM, recently.

He contributed the success to the early pioneers of UKM who were willing to traverse through various tests and challenges to set up the university.

He added at the beginning of the establishment of UKM, the scholars received tremendous challenge but that only served to motivate them to work harder to prove that universities can be established based on Malaysian’s wishes.

“During that time, scholars including Prof Emeritus Datuk Abu Bakar Hamid and Dr Syed Hussin Ali travelled to villages, regions and even across the country to conduct campaigns and lectures to disseminate information on the plans of setting up a national university.

“After 47 years of being established, UKM scholars are recognised for their academic and research excellence,” he said. 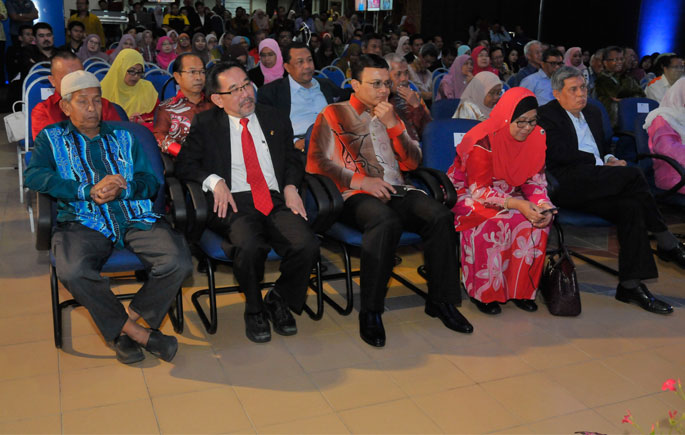 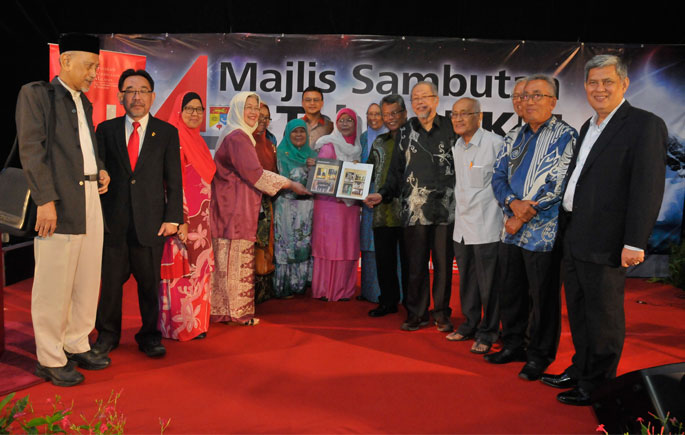