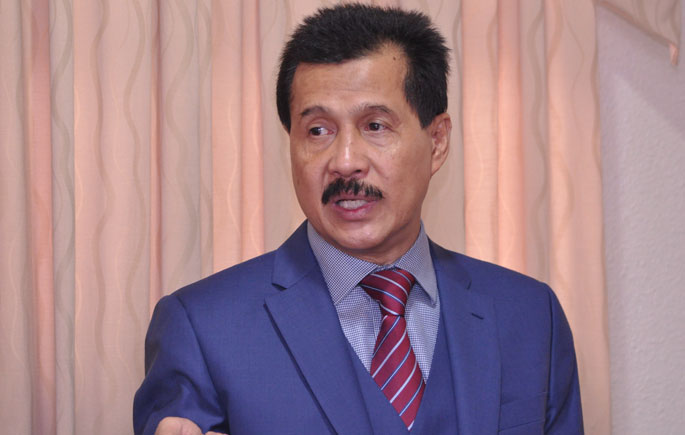 BANGI, 1 Jun 2016 – An infertile husband with immature sperm cells could still have a baby with his spouse, thanks to a ground-breaking technique used at  the Chancellor Tuanku Muhriz Hospital (HCTM) in Cheras, Kuala Lumpur.

The HCTM of The National University of Malaysia (UKM) became the first hospital in South-East Asia to help the man become a  father after his wive’s eggs were inserted with his immature sperm cells, or spermatids, in a technique called Spermatid Injection.

Spermatids are premature round-shaped sperm without tails that can be found in the testes of men who would normally be considered sterile.

Senior Consultant, Obstetrics and Gynecology and Fertility Prof Datuk Dr Zainul Rashid Mohamad Razi, said there is stil hope as long as the male has sperm.

“The sperm can be removed through a small incision on the testes, but only a handful of men have Azoospermia or premature sperm in their testicular tissue,” he said at a press conference at HCTM, recently.

The process of producing sperm has five stages, from the primitive spermatogonia, until mature sperm are formed with long tails.

However, for some men, the sperm at the third stage stops maturing due to an absence of certain enzymes, in a condition known as Spermatogenic Arrest, and spermatids are formed, thus causing infertility.

“If this happens, the patient is only able to produce premature sperm throughout their lives,” he explained.

The only choice to help these patients is to inject the immature sperm directly into a mature ovum, or egg.

Prof Zainal Rashid injected hormones for three months before the ovum was  inseminated. Of the 12 eggs that were successfully extracted, only five could  be fertilized and the embryos transferred to the uterus of the wife.

The case he cited was that of the couple S Prakashrao, 39 and his wife A Jaya Praba, 35, who underwent regular fertility treatments with hormones before  successfully conceiving.

Prakashrao, an engineer, said after six years of marriage, they had almost given up hope for having their own baby.

“It’s  a miracle. Now we have a baby girl, Sheershika, born on January 14, delivered through caesarian section,” he beamed.

“I’m grateful that our daughter was perfect in every way, weighing 3.08 Kg and  having been given a clean bill of health by paediatricians and cardiologists,” she said.

The couple intends to try again for a second child next year. 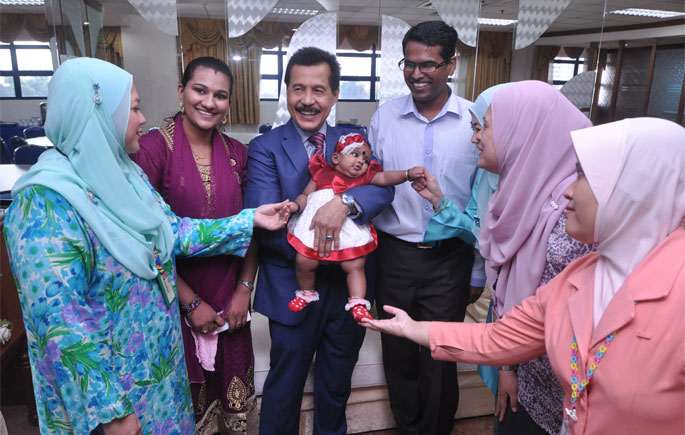