UKM is Among Top 1% University in The World. 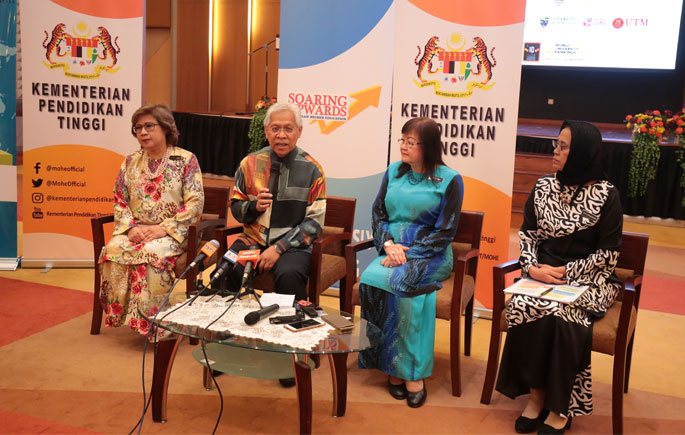 By Asmahanim Amir
Pictures by Ikhwan Hashim and Izwan Azman

With the increment, UKM is now in among the elite top 1% university in the world.

Minister of Higher Education (MOHE), Dato’ Seri Idris Jusoh said the increase of 72 steps is the best achievement among Malaysian universities, this year.

“MOHE is confident that with the strategic plans outline by the ministry, our aim for Malaysian universities to be listed among the 100 world’s best universities in the world would be achieved earlier than expected,” he said.

“Being recognised at among the top 1% university in the world is truly something we are proud of.

“I believe this is a special gift from us to all Malaysians, since this was a university established by the rakyat,” he added. 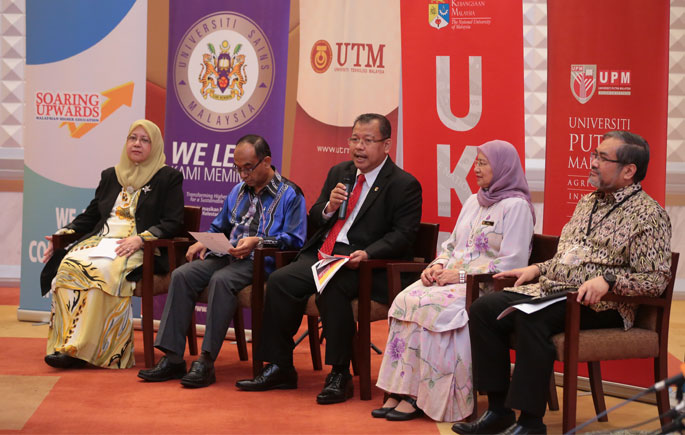 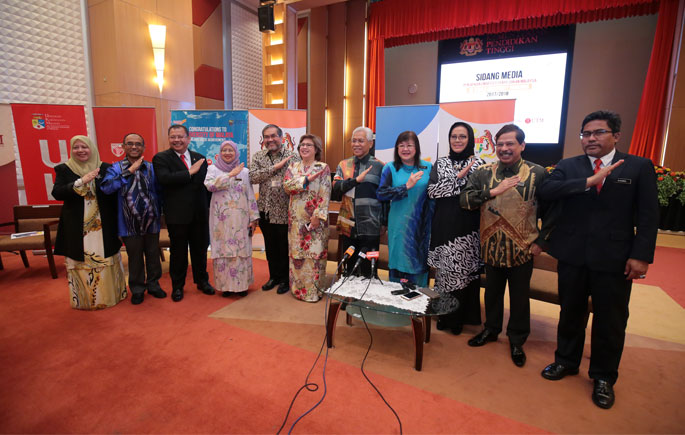