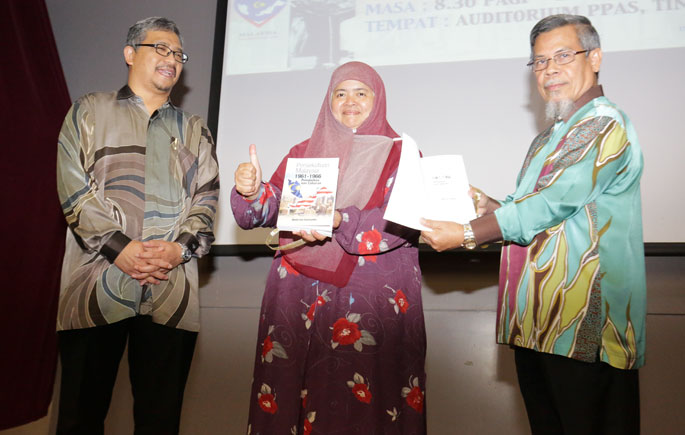 The book discusses about the formation of Malaysia, an idea mooted by local leaders, and approved and agreed by Sabah and Sarawak.

Dr Mohamad said the book relooked at literatures which discusses about Malaysian history to ensure that the information given were accurate.

He added that, he identified the information which were note accurate and clarified it in the book he wrote.

“I also interviewed several people that were involved in the formation of Malaysia to get information that are clearer and precise,” he said.

Dr Mohamad, who is also a lecturer at the School of History, Political Science and Strategy, Faculty of Social Sciences and Humanities, said the book can serve as a reference for young people, so that they are not confused with the history of Malaysia.

Meanwhile, Orang Besar Daerah Petaling, Datuk Emran Kadir, who launched the book said not many Malaysian writers write about the topic of the establishment of Malaysia.

Most literatures on the formation of Malaysia were written by foreign authors who may misinterpret information and twist facts and figures.

He applauded Dr Mohamad’s effort in producing a book which will help dispel misconception on the formation of Malaysia. 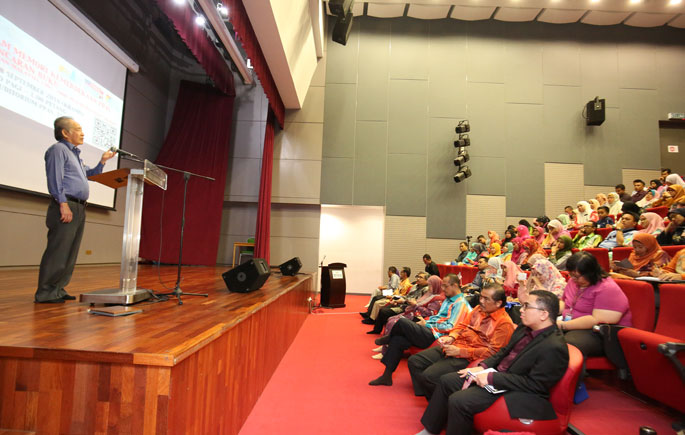 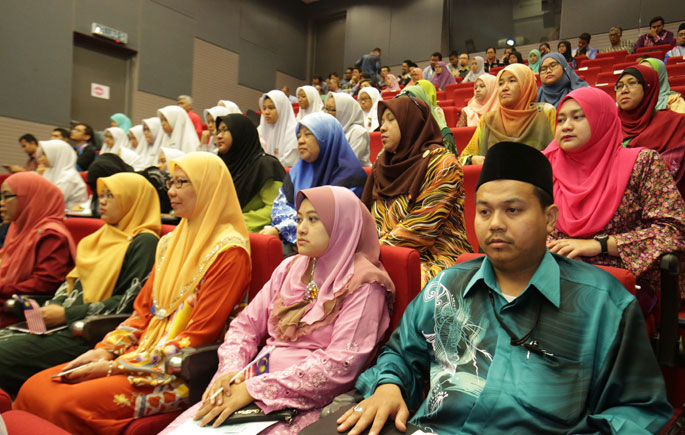