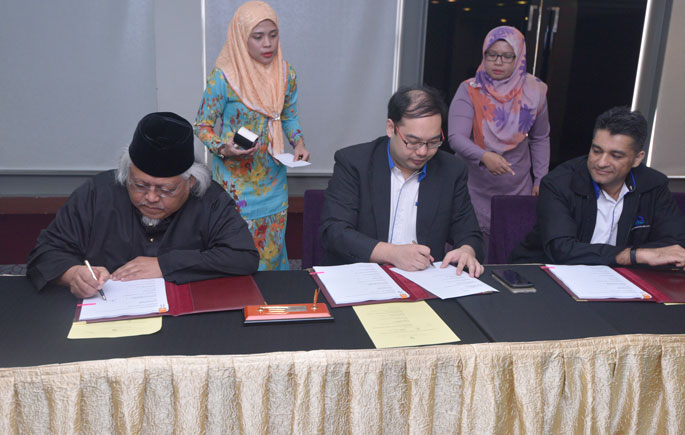 The agreement will see the three parties collaborating to create an innovative employee selection system capable of selecting skilled workers, not only in engineering, which is able to overcome language problems.

KITA-UKM Director, Prof. Ulung Datuk Dr. Shamsul Amri Baharudin said this is the first project in the world which aims to provide ideal human resources to work in the aerospace industry.

He said that language problems is a commonplace because employees usually comes from different countries whose languages and terminologies used are different.

“The language collision happens because there is a difference in meaning when a word is translated by the employee and has the potential to cause misunderstanding.

“We believe that this project will be able to eradicate the problems, especially since it will be involved by engineering specialists, social scientists, administrators and linguists,” he explained.

Candidates who are interested to work in the  aerospace industry will undergo several phases of tests, including personality tests and critical thinking tests.

According to AMIC Chief Executive Officer, Dr. Liew Kan-Ern, a language software will be created to streamline the use of the term so that employees with different backgrounds can understand about the terms used.

“Through this project, we hope we will produce, employees, especially from Malaysia, who are able to work in aerospace industry, and at the same time able to raise the name of Malaysia in the field,” he said.

Meanwhile, Counselor for Cooperation and Cultural Affairs of the French Embassy in Malaysia, Dr. Roland Husson said he was interested in the project and was confident with the expertise from UKM and AMIC to make the project a success.

“Besides strengthening the relationship between Malaysia and France, this project will also benefit the whole world,” he explained. 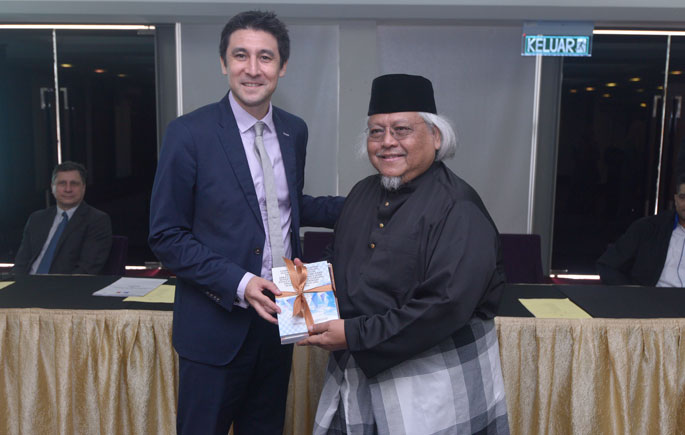 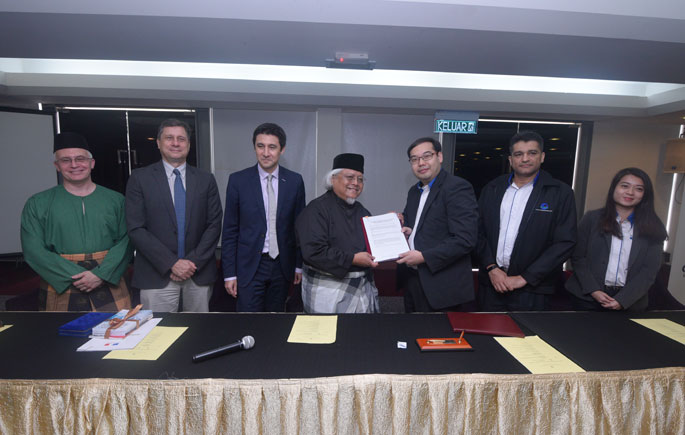