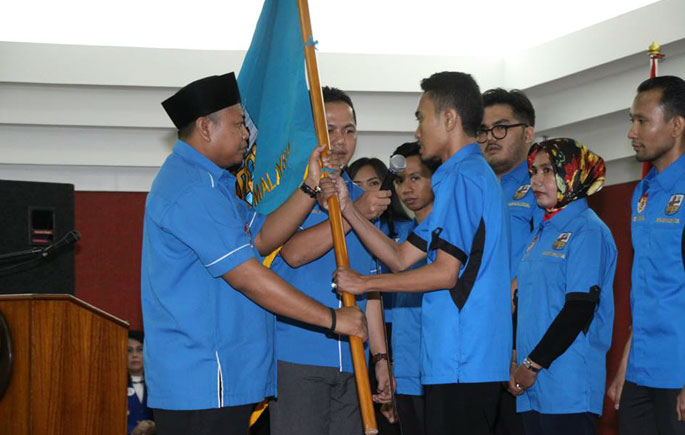 The announcement was made by the Secretary-General of the Central Executive Board of KNPI  Abdul Wahab Sirajuddin in August.

The KNPI is Indonesia’s version of the Malaysian Youth Council (MBM).

KNPI is the largest organisation bringing together 159 youth organizations of various aspects such as religious-based youths, students, politicians, professionals, business and so on.

Establishment of the youth council was seen as crucial to tackle the potential issues between the two countries.

It was hoped that this representative body of youth associations is more familiar and amiable as they are potentially future leaders, and the Malaysian chapter of  KNPI is the first such body formed outside Indonesia.

Malaysia became the Association’s incubator for pilot projects as  Indonesia has made available its youths with different backgrounds such as labour, expatriates and students.

Malaysia is also the centre of international youth organisations such as the Committee for ASEAN Youth Cooperation (CAYC), Asia Youth Centre (AYC) and the World Assembly of Youth (WAY), and KNPI was likely to liaise with such associations.

In conjunction with the inauguration, the central KNPI  also presented five awards in 2015 to two Malaysians and three Indonesian deemed meritorious who showed ‘high commitment to youth empowerment and harmonious relations between Indonesia and Malaysia’.

This award was the first to be given to foreign citizens. Similar awards have been presented to a number of prominent Indonesian figures such as former Chairman of the Parliament of Indonesia and Chairman of the Golkar Party, Akbar Tandjung and Indonesian Youth and Sports Minister, Imam Nahrawi. 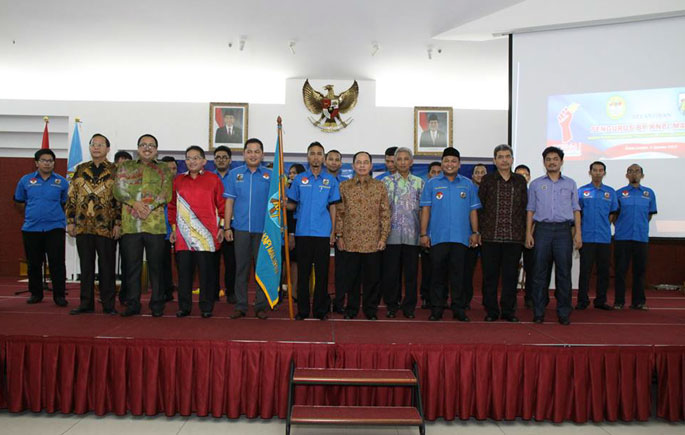 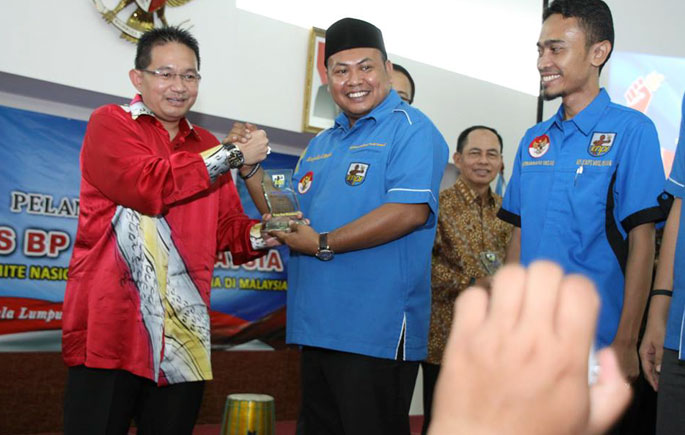