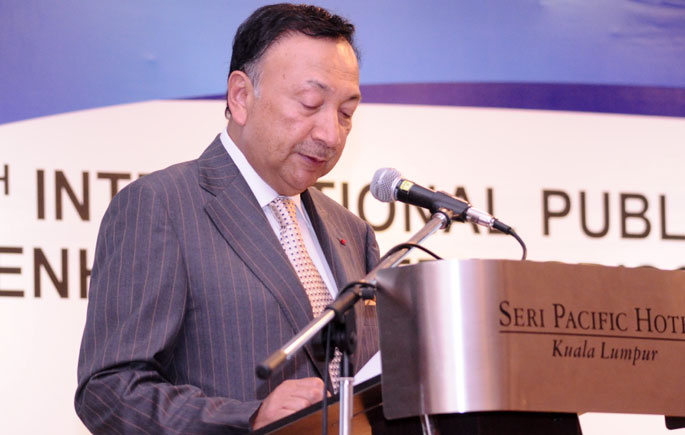 KUALA LUMPUR, 2 September 2015 – The Public Health Services was established to protect the well being of the whole population, not just for a single individual.

“Public health plays a very important role, especially in preventive medicine. All of you (doctors, veterinarians, and nurses) are the main front liners of the public health workforce,” he said when opening the 5th International Public Health Conference, here on August 26.

The conference, held over two days beginning August 26, was themed Enhancing Trans-disciplinary Approach in Advancing Public Health Agenda was attended by 300 participants from Malaysia and other nations including Russia, Australia, Indonesia and Hong Kong.

“New disease trends have emerged in response to a shift in several key areas. Malaysian are living longer with better medical services and this has caused a population shift in which Malaysia will soon be an ageing society,” he explained.

He stated that lack of exercise, poor dietary habits, non-compliance to treatment and medication – all serve as a stumbling block in achieving optimal health thus leading the pathway to Non-Communicable Diseases.

“We need to focus on population-wide measures that make it easier for people to adopt a healthy lifestyle. The use of tobacco products and harmful consumption of alcohol fuels violence and other risky behaviours.

“Physically, consumption of unhealthy diet and exposure to tobacco smoke further worsens the situation and all contribute to poor health,” he lamented.

He believed that a trans-disciplinary approach can provide a systematic, comprehensive framework in dealing with social, economic, political and institutional factors influencing human health and well-being thus delivering better healthcare to the population at large.

“Trans-disciplinary means that the different departments such as Ministry of Health, local health clinics, health laboratories, enforcement boundaries, form teams with  a primary team leader while other team members may provide direct or consultative services,” he explained.

He said the trans-disciplinary approach is considered to be the best practice because it reduces the like hood of confusion among the public and also enhances relationship between the many government agencies and service provider through increased collaboration and communication among team members.

“It is also to ensure that all agencies dealing with the matter are working on the same outcomes and strategies,” he added. 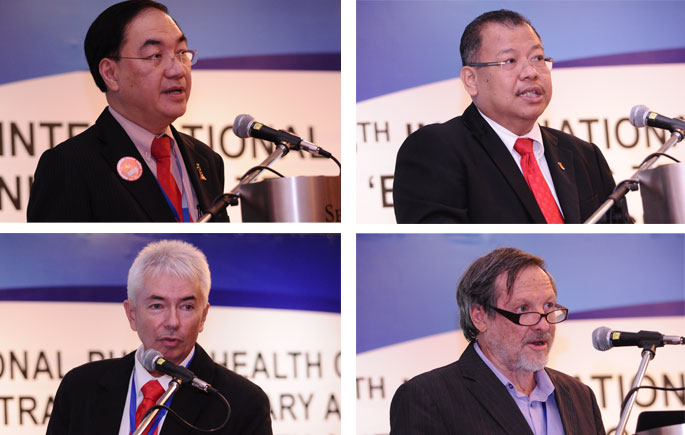 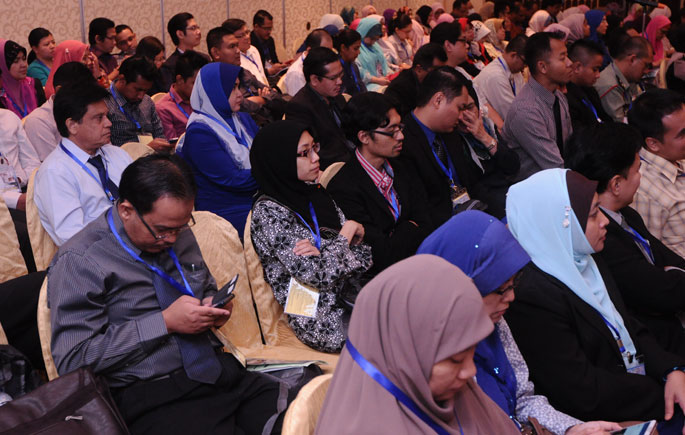 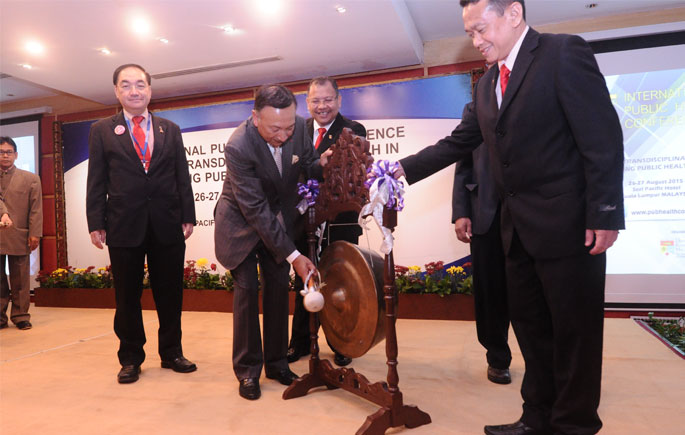 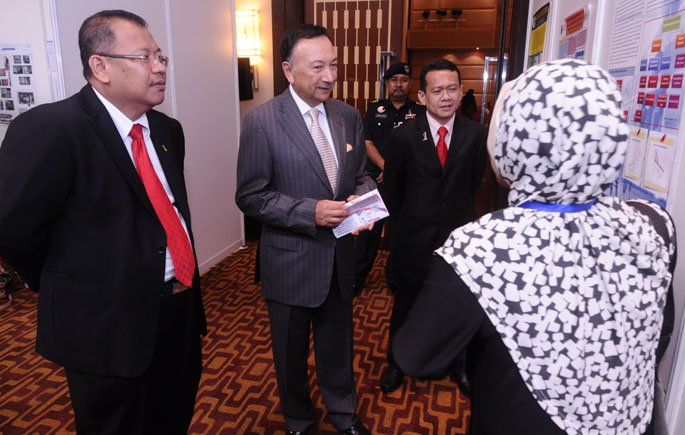