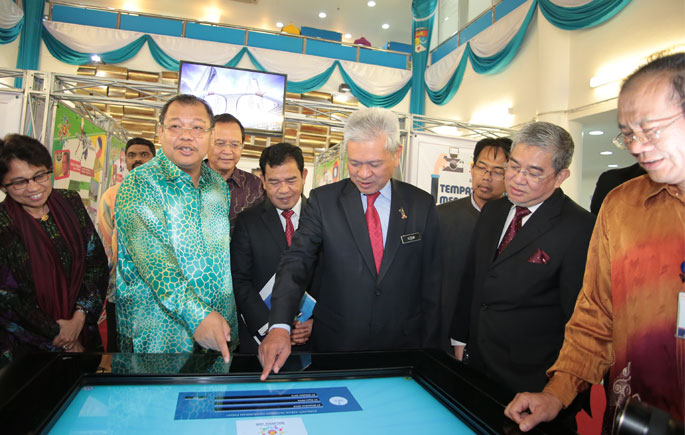 BANGI, 15 Oct 2015 – The National University of Malaysia (UKM) is committed to becoming an ASEAN university by pioneering various programmes for students in Malaysia and other ASEAN member countries.

For students enrolled at UKM the opportunity to participate in programmes that involve the exchange of student leaders and credit transfer system among the top 30 universities in the grouping, said Vice-Chancellor Prof Datuk Dr Noor Azlan Ghazali in his welcome remarks at the celebration of the 48th ASEAN Day here today.

“UKM is an ASEAN university to ensure that the UKM community appreciates  the spirit of ASEAN,” said Prof Noor Azlan.

This is in preparation for when ASEAN becomes a single economy by 2016 in which university students in the region can enroll in institutions in neighbouring countries, he remarked.

“The government in collaboration with other ASEAN partners are providing the ASEAN Action Plan 2016-2015, which includes the politics and security, economic and socio-cultural aspects. The plan we can use as guidelines for charting the future of our nation with countries in the region, ” he explained.

Prof. Noor Azlan urged the students to be more closely identified with the neighbouring countries in the context of the ASEAN Community.

Meanwhile, the Ministry of Communications and Multimedia Malaysia (MCMM) through the Department of Information, will cooperate in the field of digitization of books and creating ‘Internet Protocol Television (IPTV) to offer online television broadcasts with ASEAN partner countries.

The effort is to promote the exchange of information and data between neighbouring countries, said its secretary-general Datuk Seri Dr Sharifah Zarah Syed Ahmad.

Dr Sharifah Zarah’s speech was read during the opening ceremony by the Deputy Secretary General (Operations) Datuk Che Azemi Haron during the inauguration of the event organised by the Information Department, UKM and the ministry.

Through Radio Television Malaysia (RTM), she said the exchange of news, sports and documentary programmes, publications, animation and film with a culture characterised by their respective countries will be enhanced  to be more interactive and have broader access.

She said the ministry also plans to hold a strategic cooperation with China, which is a dialogue partner of ASEAN, to jointly organize the ASEAN-China Film and TV festivals.

Dr Sharifah Zarah stated that  Malaysia is also committed in the framework of the preparation of the draft ASEAN ICT Master Plan (2016-2020) to be launched during the 15th Ministerial Meeting of ASEAN Telecommunications and Information Technology (Telmin), in November.

In addition to contributing US$ 500,000 for the ASEAN ICT Fund, the ministry also agreed to implement two projects, namely the second phas of the’Roadmap To Increase Broadband Capacity in ASEAN and the ASEAN Network Security Action Council”, she said.

“MCMM as Chairman of ASEAN Committee on Culture and Information (ASEAN-COCI) is entrusted in implementing several high-impact projects, including ‘Editors ASEAN Dialogue’ and ‘Colours of ASEAN Second Series’.

“The Ministry also actively contributes to the revision of the ASEAN Strategic Plan for Information and Media 2016-2025 to serve as a guide to the development and cooperation in the media sector and descriptions for the next 10 years,” she stated.

Regarding the 48th ASEAN Day celebrations today, Dr Sharifah Zarah said the programme is aimed at promoting understanding among people, especially students and youths in conjunction with the formation of ASEAN and Malaysia as Chairman of ASEAN.

“Our challenge now, many think only in the spirit of ASEAN among leaders and not among the ordinary people. There are still many of our citizens who do not understand or know about the relevancy of ASEAN.

“It is the hope of  ASEAN leaders, that all ASEAN citizens take ‘ownership’ of the grouping.

“So, we need to implement the programme, especially to the young people so that they have the sense of belonging of ASEAN,” she explained.

The 48th ASEAN Day celebrations was  themed “Our People, Our Community, Our Vision” also sought  to expand the scope of cooperation in ASEAN knowledge and awareness of the role of the community in supporting the government’s efforts to strengthen ties with neighbouring countries.

This year’s celebration included an exhibition of ASEAN, ASEAN Forum, ASEAN quiz and CHALK (chat, listen and knowledge) and distribution of ASEAN-related information to the public. 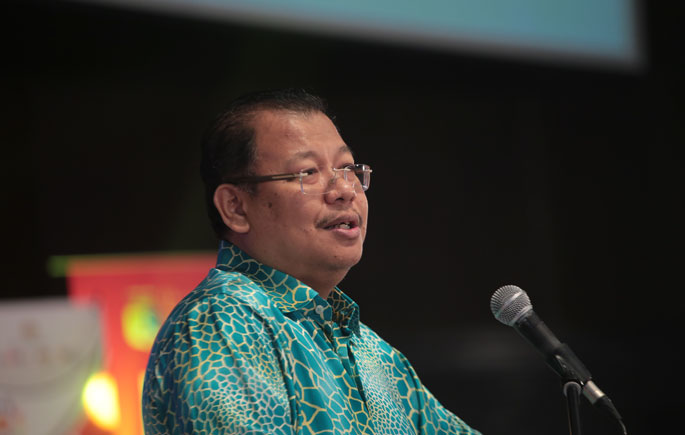 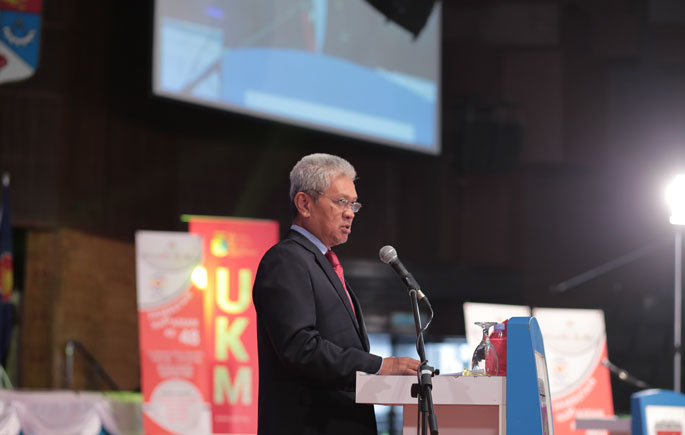 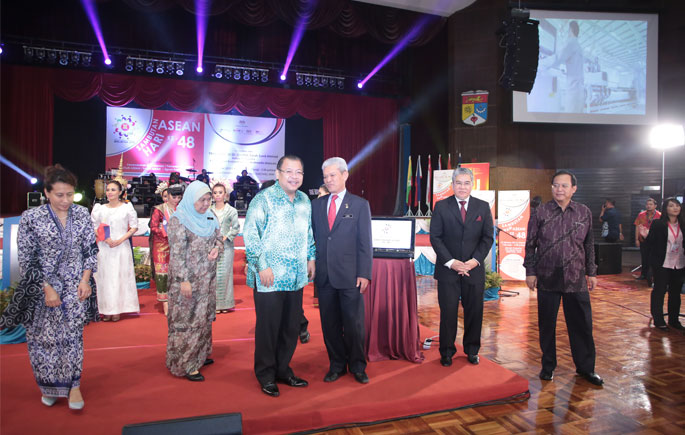