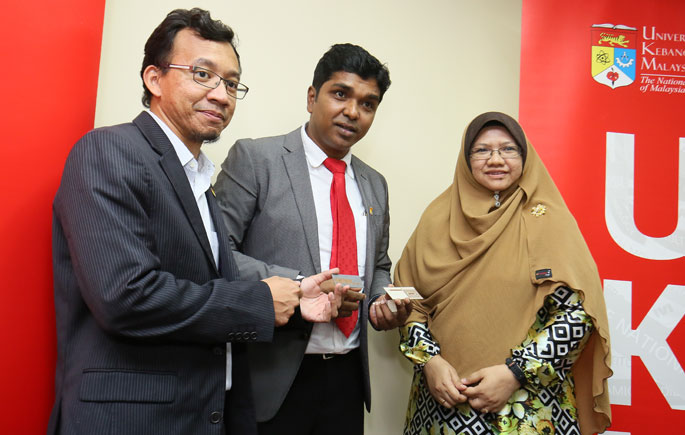 The patch antenna was launched on 7 July 2017, together with the JAXA’s KIBO robot for an ISS experiment, from the Kennedy Space Centre, Florida, USA.

The project’s Lead Researcher, Prof Dr Mohammad Tariqul said the communication between the CubeSat and earth significantly depends on the antenna system.

“A compact, lightweight and stable performing antenna is a requirement for smooth operation of the nanosatellite mission.

“This CubeSat is the smallest form of satellites with the size of 10cmx10cmx10cm with the weight of 1kg,” he said.

Meanwhile, Prof Dr Norbahiah said their team created more than 50 antenna designs antenna before coming up with the CubeSat design.

“This research took about one and half years to complete and installed on the nanosatellite.

“We have two patch antenna, UHF and VHF, which is used for communication. It is important because the function is to capture photographs and record sound like the landslide,” she said.

According to her, this smallest patch antenna is made of copper using coil techniques, operating at UHF/VHF frequencies.

The project is done in collaboration with Kyushu Institute of Technology, Japan, who contributed RM200,000 in the form of research grant to the team. 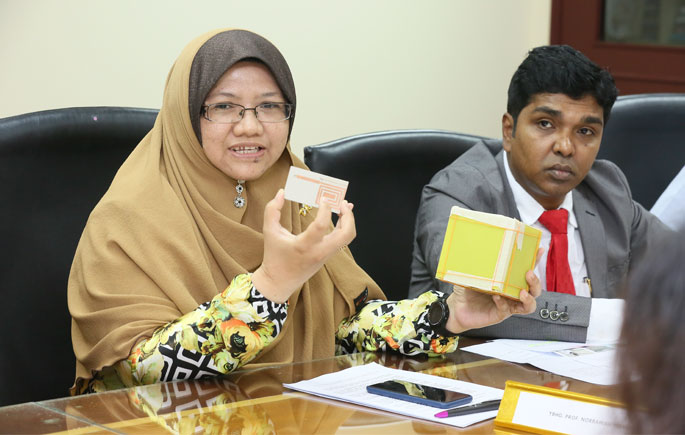 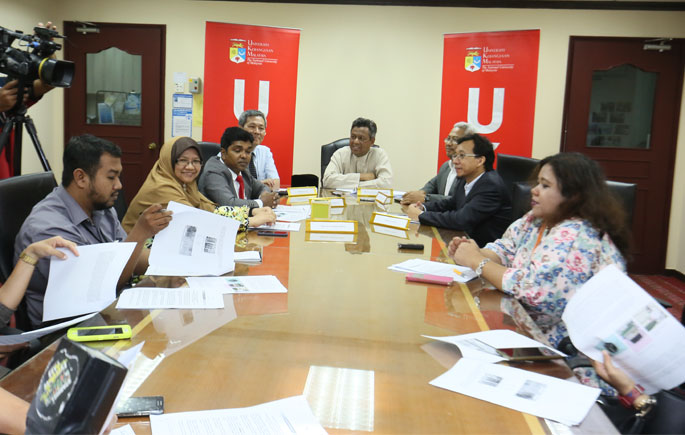