UKM Shows Appreciation For Its Retirees 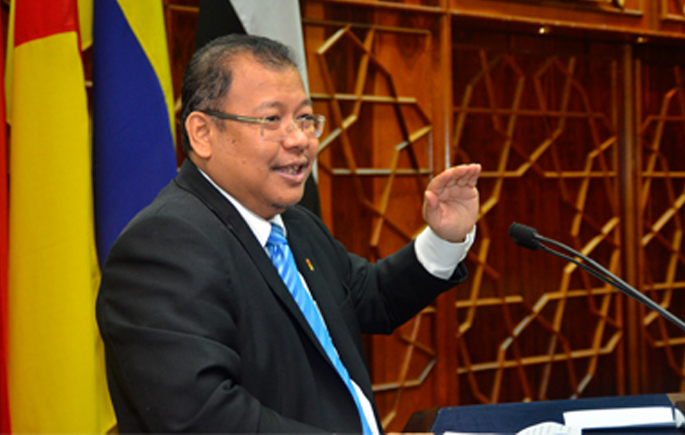 BANGI, 23 March 2015 – The National University of Malaysia (UKM) has agreed in principle to provide new premises for its Retiree Association to replace its existing office.

Vice-chancellor Prof Datuk Dr Noor Azlan Ghazali said an alternative office will be sought for the association subject to availability and cost.

Opening the 5th Annual General Meeting of the retirees association here today he said it was appropriate that the association should have a place that was more decent than its old office at the Department of Development and Maintenance or sometimes called the ‘House of Wood’ located opposite the campus.

Prof Noor Azlan agreed to encourage newly-retired staff to apply to join the association by attaching an application form together with the official letter of appreciation from the vice-chancellor upon their retirement.

He said it was not encouraging to see only 10% of the over 2,000 people who retire every year becoming members of the association. Thus UKM has now attached the application form together with the acknowledgement letter.

A representative of the association will also be invited to attend all official UKM functions and ceremonies in appreciation of the contributions of the retirees.

A special event is being planned for the association on 18 May in conjunction with the 45th anniversary of the establishment of UKM when its members will be feted to a ‘Reunion Party’ to show the continuity of UKM in maintaining relationships with its retirees.

Association chairman Hj Baharuddin Ishak had earlier appealed for a new office and meeting place for members. Baharuddin, a former Registrar of UKM, called for efforts to further strengthen ties between the university and its former staff to show that their contributions are not forgotten.

The association now has only 201 members as many do not know about the activities of the association and it is best to alert the newly-retired to apply for membership immediately upon retirement so that there will be continuity.