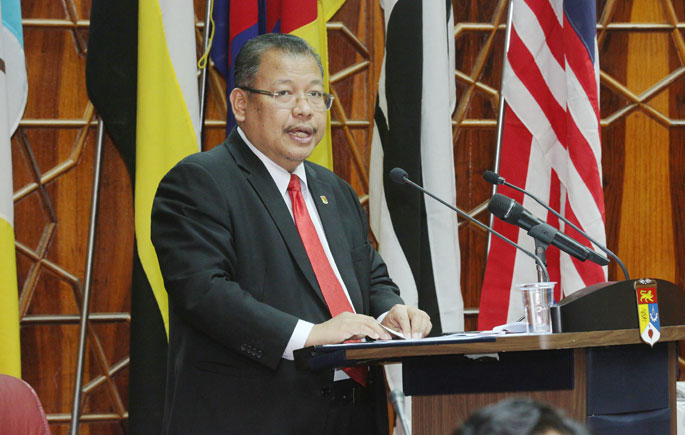 BANGI, 9 October 2017 – Adib Ashman Burhan Burhanudin who won the General Seat during the Student Council election held on 19 September, was appointed as the President, recently.

He will be assisted by Mohd Fathi Akmal Mohd Zaid, Ng Cheng Wei and Salwa Hanapi, who were appointed as Vice Presidents, while Muhammad Naemmudin Zakaria was appointed as the Speaker.

“Each student need to expose their creativity and uniqueness and dare to differentiate themselves from thousands of others.

“To become the ‘Red Umbrella’, you need to have ‘Jiwa UKM’. Don’t forget your main responsibility to be a graduate who is in line with the National Aspiration, competent, competitive and innovative,” he said.

Prof Tan Sri Dato’ Seri Dr Noor Azlan in his speech also congratulated and thanked the 2016-2017 MPPs under the leadership of Zainal Asnawi Asyraf Zainal Abbidin for carrying out their duties excellently. 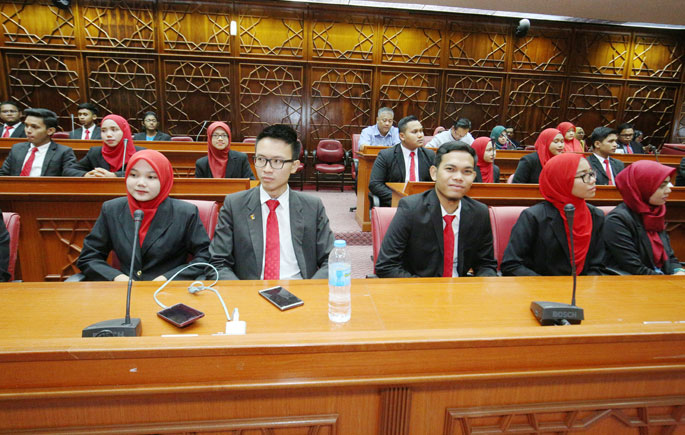 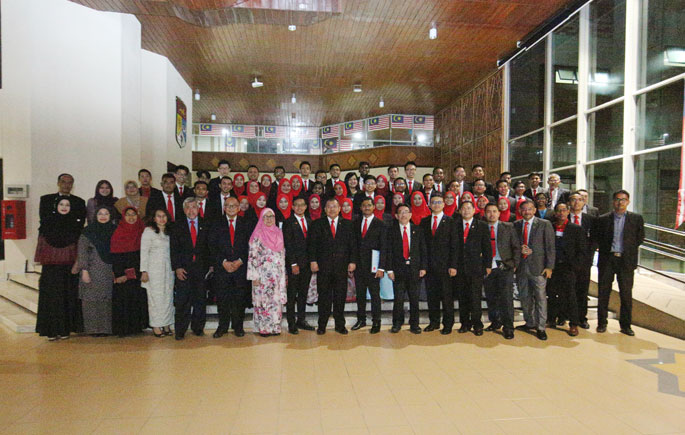