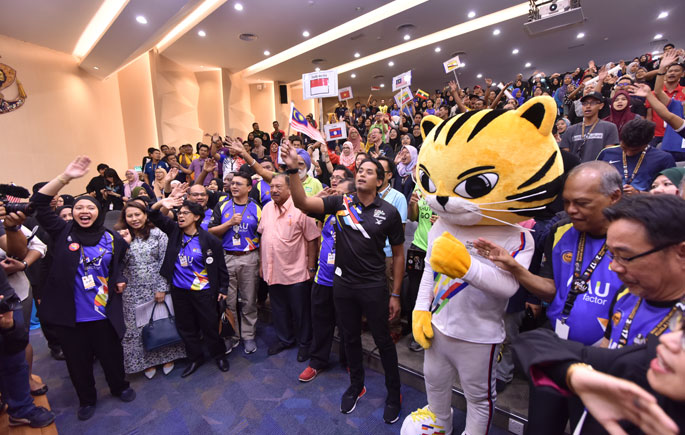 “We received more than 27,000 written applications from an initial 4,000 registered interest but we will pick only 13,000 to become volunteers,” said Brig. Jen Khairy.

Also known as the ‘Wau Factor’, the volunteers are considered as the country’s gems as they would be ‘ambassadors’.

All the volunteers will undergo two phases of training- basic and specific. The first phase has been held in stages at UKM, since December and will end next month. The second phase will begin in April, where the volunteers will be divided and receive further specific training.

He added that the application to become a volunteer is also opened to senior citizens such as pensioners, so that they can be mentors to young volunteers.

Volunteers selected for the Temasya Kuala Lumpur 2017 will be insured, receive official attire, food and drinks (three times a day) and receive a certificate. 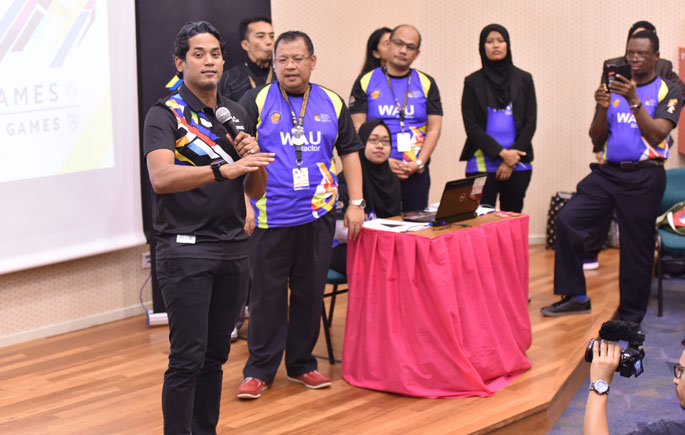 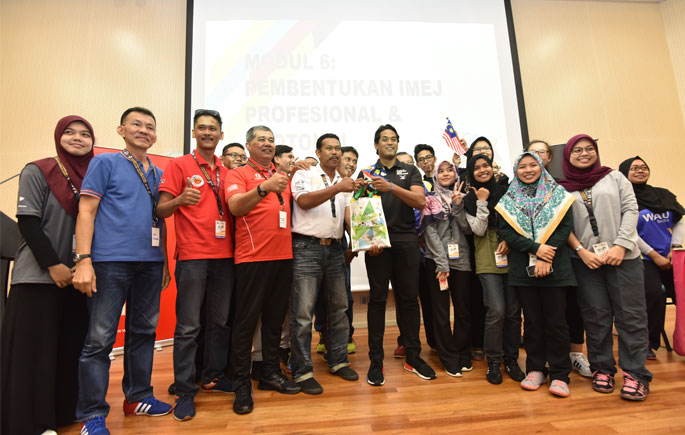