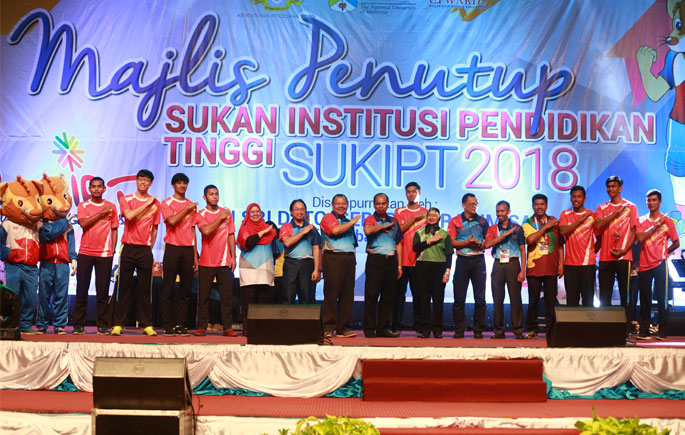 The team who was lead by Faculty of Education student Mohd Aizat Mohd Zokri, won a gold medal after beating UPM with 3-1.

Mohd Aizat believed that their comradarie and good spirit contributed to the win.

“We trained really hard and did not stress in winning because we believe that what is important is the quality of our game. Victory will surely come if we work hard for it,” he said after the SUKIPT 2018 closing ceremony, recently.

Meanwhile, for the first time this year, SUKIPT 2018 received participation from India, Indonesia, Singapore and Thailand. It was held from February 2 until February 10 in UKM, Bangi. 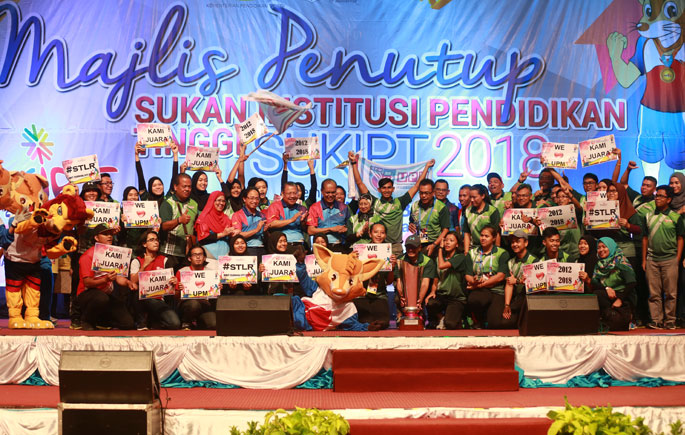