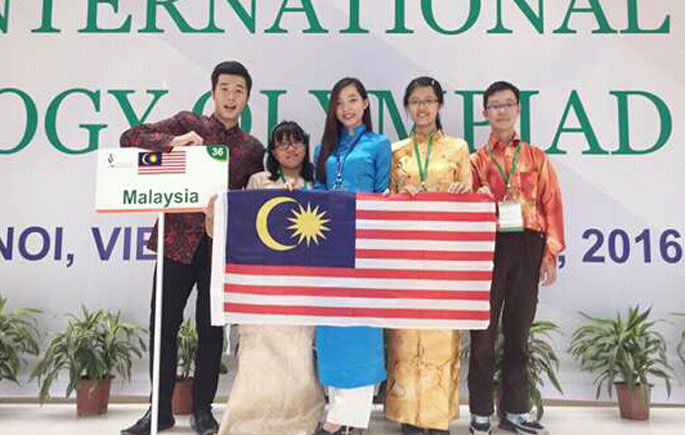 The student, Soh Wei Yan, was one of Malaysia’s Biology Olympiad 2016 winners and was choosen to represent the country at the international level.

The International Biology Olympiad is an annual competition held every year among the IBO’s member countries and is a platform to assemble all talents in Biology from all over the world.

About 72 member countries of IBO witha total of 253 students took part  in the competition, this year

Participants were tested on two parts which are theory and practical that evaluated their competency in mastering and applying knowledge pertaining to Biology in real world setting.

Another ASASIpintar Pre-University Programme that represented Malaysia in the Olympiad was Lee Yee Seng. 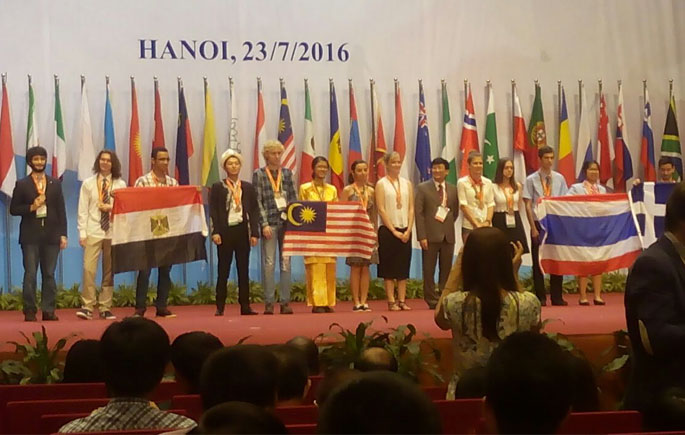 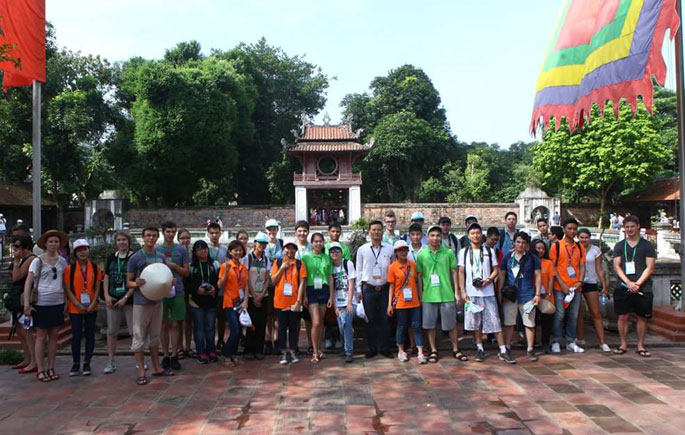