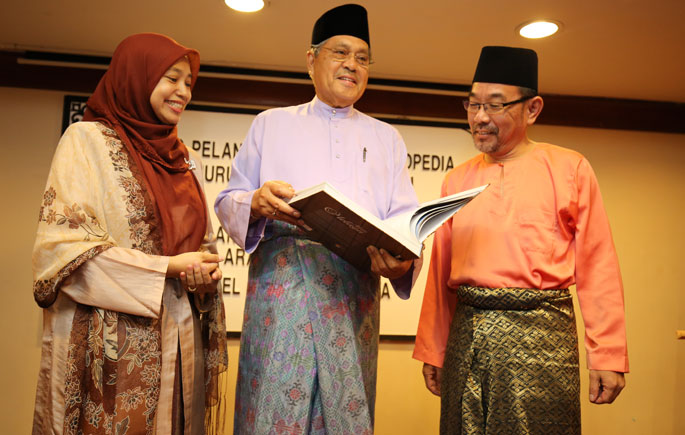 BANGI, October 2, 2015 – The National University of Malaysia (UKM) has written and published an encyclopedia of classical Malay engineering in Bahasa Melayu – a first for a local public university.

The Scientific treatise  titled Encyclopedia of Engineering in the Malay World is the labour of love of writing and research conducted by 29 researchers in various fields, including the Arts, Flora and Fauna, traditional crafts, architecture and metal-working.

Ahmad Sarji said the effort should be appreciated by and shared between  all Malays, especially the younger generation.

According to him, the wisdom of the Malays in various fields can no longer be doubted, as this work suggests otherwise.

“This book deals with the cultural aspects, such as culture in the days preceding the Malacca Sultanate. I believe this can improve the spirit of patriotism in everyone.

“There are accounts of palace builders and ship wrights, and blacksmiths. There are also articles about people who make potions and brews at court. Soothsayers, astrologers and magicians – are all here,” he said when launching the book.

According to Ahmad Satji, students and schools need reading material such as this book to enhance their knowledge.

“Given the many treasures of knowledge and artifacts of Malay civilization, a museum of engineering in the Malay world should be set up,” he added. 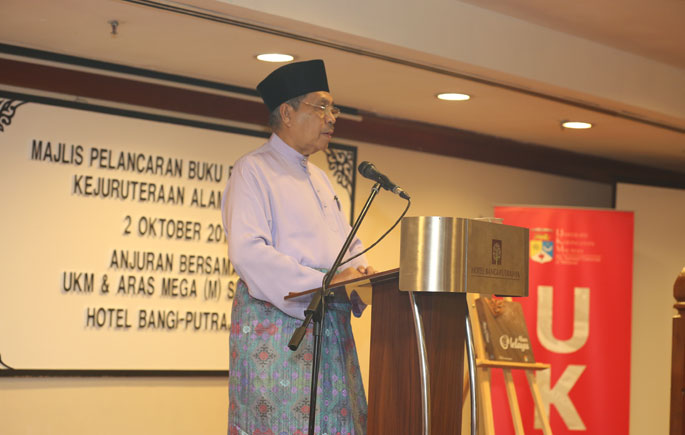 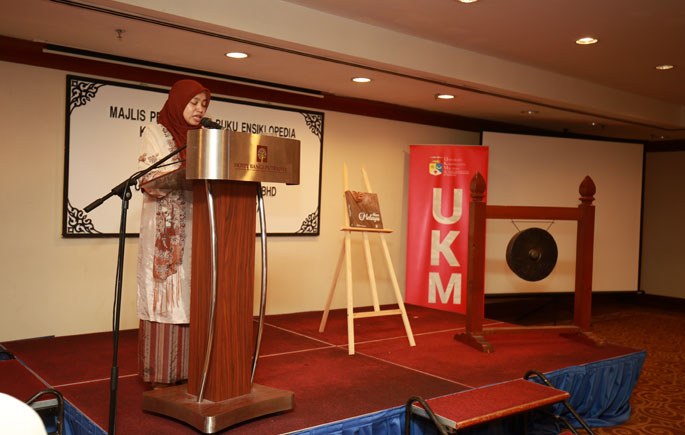 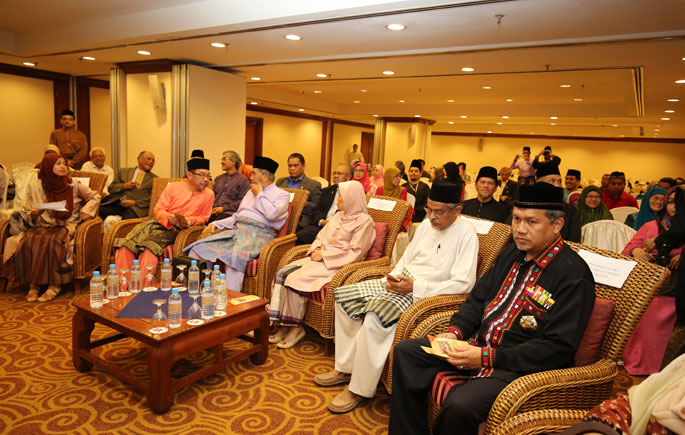 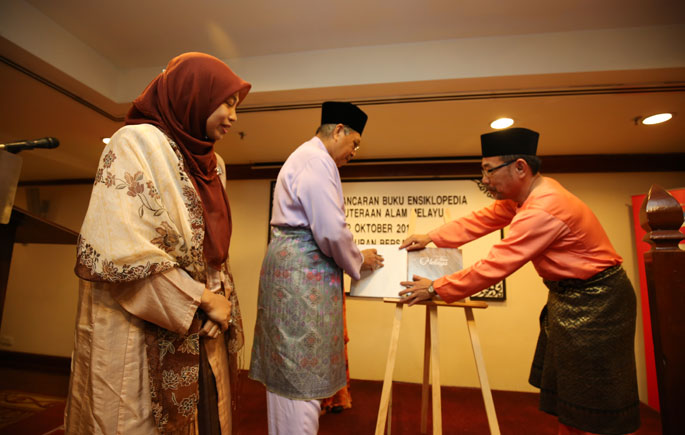 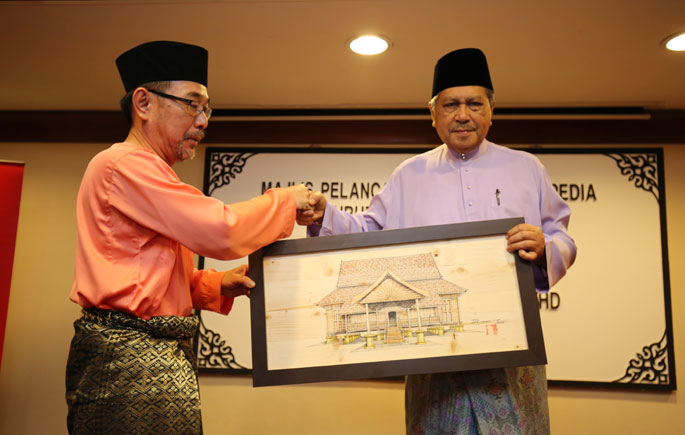 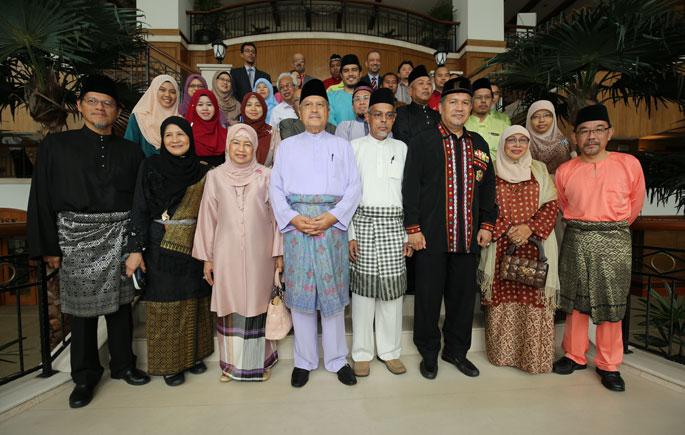