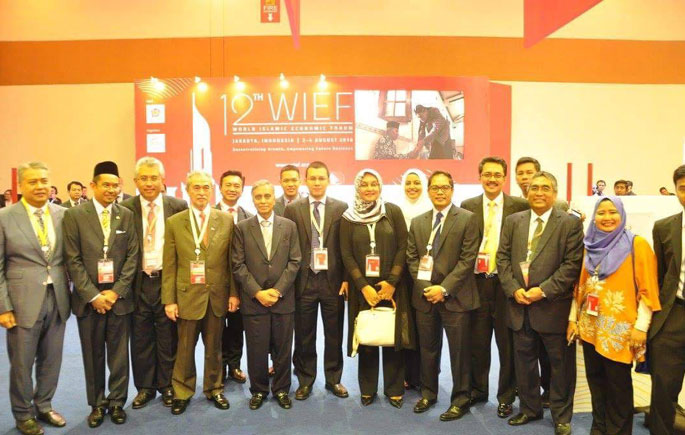 The idea was first mooted by EKONIS in a roundtable discussion organized by the Islamic Research Training Institute in January 2016 in Jeddah and was launched at the recent 12th World Islamic Forum in Jakarta. Ummah development is the focus of WaqfWorld.

Their aim is to provide monetary assistance to projects which focus on Islamic microfinance, education or human capital development, humanitarian relief, social enterprise and religious activities or assets.