Why There Is A Gender Gap In Universities 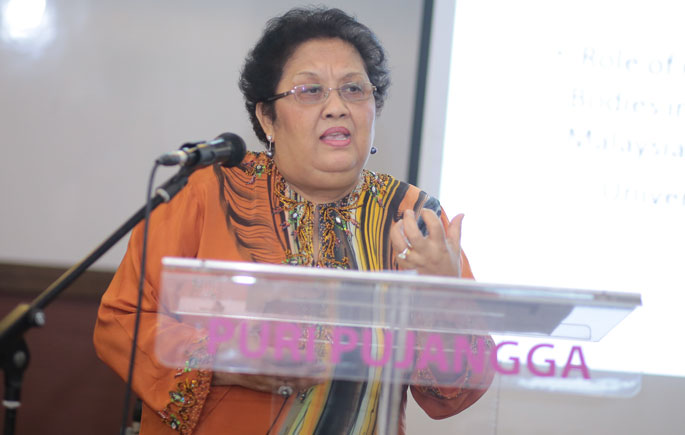 BANGI, 23 November 2015 – The gender gap in local universities which favours  females can be attributed to the way that Malaysian parents raise their children.

Malaysians in general indulge their sons too much but are concerned about the discipline of their daughters, said Tan Sri Datuk Dr Rafiah Salim, Holder of the Women’s Leadership Chair at the Tun Fatimah Hashim Women’s Leadership Centre (PKWTFH), The National University of Malaysia (UKM).

Dr Rafiah, 68, said the disparity in numbers between male and female students in higher education institutions is the inadvertent consequence of traditional attitudes of parents towards sons and daughters,.

“I think that parents are taking better care of their daughters. Really, I think it’s the parents fault. If sons are treated like their daughters, the boys will do better in education.

“This reflects in education, results and entry into universities, school teachers and principals, more women than men.

“(For) lecturers, (there is) a good mix, but as you go higher, more women (are qualified),” she said in her lecture to a group of women academics from Pakistani universities and research institutes, organised by the PKWTFH and Wawasan Open University, here today.

She said although her own family and the way she was raised was quite different from the traditional Malay way, many Muslim families still subtly practice discrimination between sons and daughters.

“I would say that parents expect the daughters to do more chores around the house. But would they ask their sons to even wash their own dishes after meals? I don’t think so.

“When teenage daughters go out for the evening on the weekend, the parents would usually be worried and demand that they come home early. But the sons have more freedom,” said the former Vice-Chancellor of Universiti Malaya (UM) with three decades experience in the academic and human resource fields.

The  rigorous treatment of girls, she said, had produced women who were more hard-working and diligent compared to their male counterparts who became less disciplined and easy-going.

Dr Rafiah, whose background was Law,  began her academic career in 1974 when she became a lecturer at the Law faculty of UM. She was appointed the Deputy Dean of the in 1986, and the following year, became Dean of the Law faculty.

She studied law at Queen’s University of Belfast, from which she graduated with a Bachelor of Laws in 1971 and Master of Laws in 1974. In 2005 Rafiah was awarded an honorary doctorate by her alma mater.

She had also served as the Assistant Secretary-General for Human Resources Management at the United Nations headquarters in New York.

She held the post of General Manager (Human Resources)  at Malayan Banking and Assistant Governor of Bank Negara.

She is now a Non-Executive Director for Nestlé (Malaysia) Berhad. 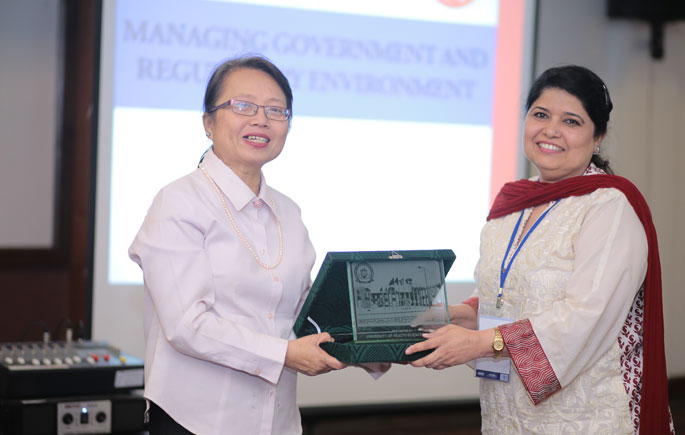 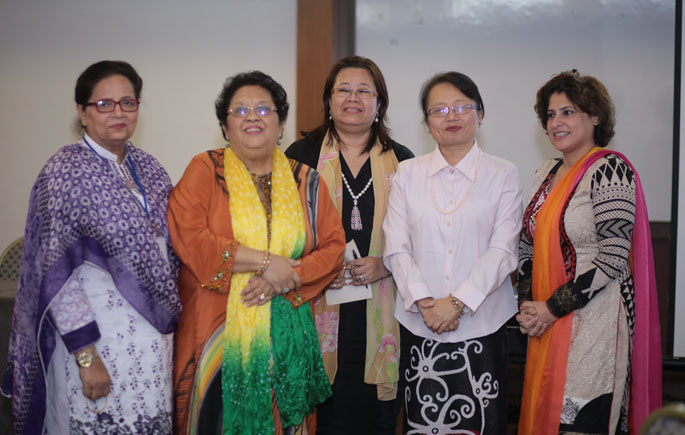 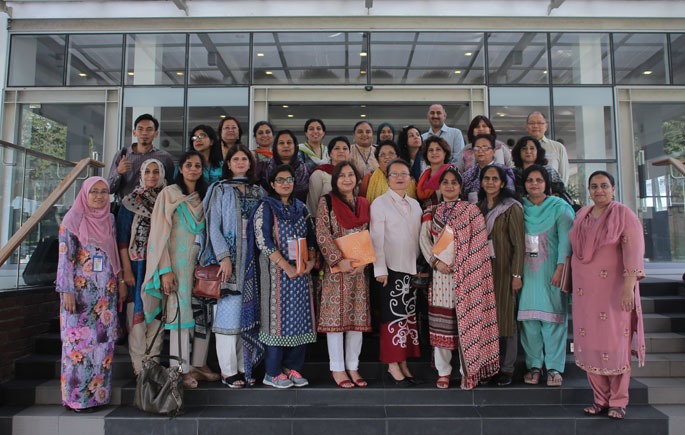