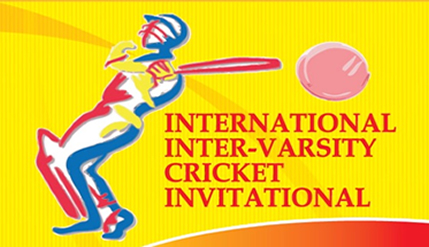 BANGI, 16 July, 2010 – Universiti Kebangsaan Malaysia’s (UKM) cricket team, is determined to retain its championship status against four other teams in the International Inter-Varsity Cricket Invitational Championships from July 19 to August 5.

The team expects to face stiff competition from The University of Western Australia which comprises players from the State Sport’s Excellence Centre.

UKM’s confidence is boosted by the presence of eight of its players being members of the national cricket team with the team consisting of players with an average of 18.

The championship, formerly called the Asian Inter-Varsity Invitational championship, offers a prize money of RM4,800 for the champion, RM3,200 to the runner-up and RM2,560 to the third-placed team.