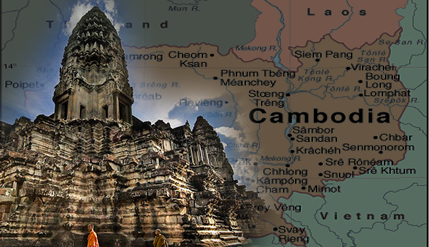 Phnom Penh,  25 June, 2010 – Many  people including those in Malaysia due to a lack of understanding on the geographical and political landscape of did not see Cambodia, Laos and Vietnam as part of the Malay world.

Thus the International Seminar on the Malay Heritage in Cambodia, Laos and Vietnam from 24 to 25 June, 2010 at Holiday Villa, Phnom Penh, Cambodia is seen as opening a new perspective towards the Malay heritage in the region.

The seminar organized jointly by the Malay Cultural Heritage UiTM, Institute of Malay World and Civilisation, UKM, The Royal Academy of Cambodia, Confederation of National Writers Association (Gapena) and also the Malaysian Archeological Society combined with researchers from various discipline from Malaysia and the three countries in promoting various aspects encompassing the whole dimension of the livelihood and society.

Besides that, an expert from Australia also presented a paper. Up till a few years ago, research on Indochina have all been done by European researchers. Now researchers in this region have shown deep interest to carry out their own research thereby presenting their own perspective based on local cultures and aspirations.

A total of 40 working papers was presented at the two day seminar attended by 80 participants. The papers covers the ancient history up till current achievements including research on the Malays in Indochina, challenges in publishing a Malay-Cham dictionary, historical relationship between the Khmer Kingdom with the states in the Malay Peninsula, comparing textiles from Cambodia with the eastern coastal states in Malay Peninsula, psychological aspect of Malay-Cham, elements of Cambodian influence in Malay literature, intermarriage among Muslims and Buddhist in Cambodia, Malay community medicinal tradition, threat of climate change to Mekong river, the role of religious scholars in propagation in Cambodia, education among Cambodian Malays, Malay institution orientated tourism and stories of migration of Cambodian to Malaysia.

Dr. Khlot Thyda, President of The Royal Academy of Cambodia, hoped  the seminar will encourage research that will unearth more Malay heritage in the Indochina region that will strengthened the relationship of the Malays in the Southeast Asia.

Diplomatic, economic, trade, religious, culture and political ties which existed more than five to six centuries ago has to be continually explored to strengthen comradeship and solidarity of today’s generation. This can be done by having a firm grip on values like tolerance, togetherness and mutual respect. To her by paying attention to history will give clarity to a better future. 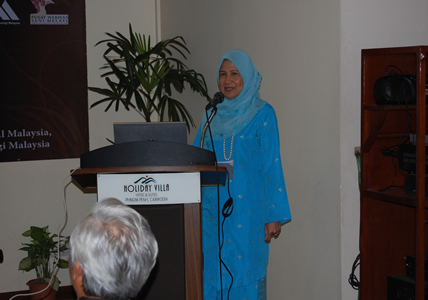 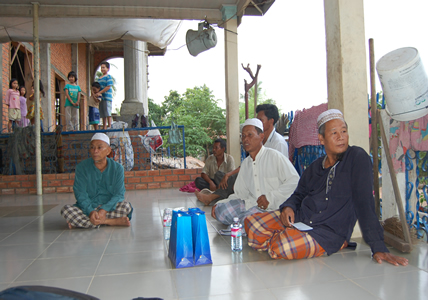 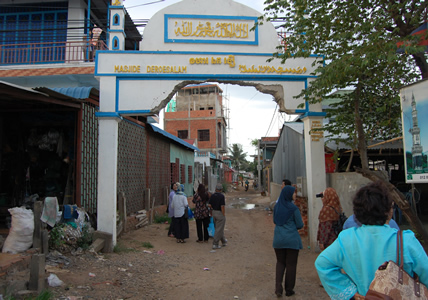 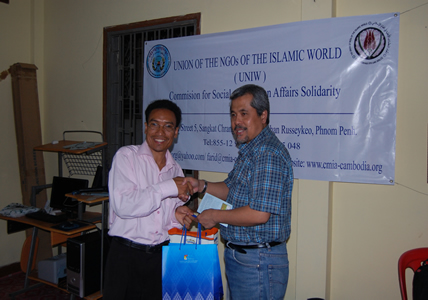 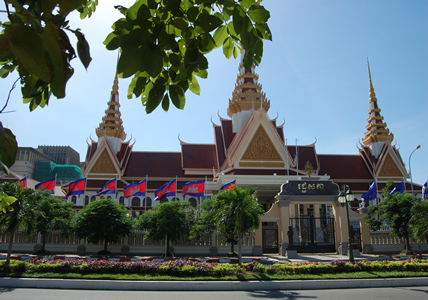