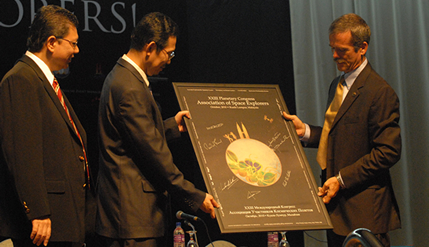 BANGI, 6 Oct. 2010 – UKM’s Institute of Space Science (ANGKASA) has been identified as the secretariat for the proposed Malaysian Association of Young Space Explorers (MyACE) .

Deputy Minister of Higher Education, Dato’ Saifuddin Abdullah said the setting  up of the Malaysian Young Aerospace Explorers (MyACE) is to promote interest in space exploration and aerospace studies among youth and students.

Speaking at a gathering of 64 astronauts in the UKM campus today, he said  Malaysia’s own astronaut, Datuk Dr Sheikh Muzapahar Shukor  will act as advisor to MyACE.

The ministry, he said, was committed to develop aerospace studies by having related courses in various public universities apart from UKM. Other universities involved include UTM, UPM, USM, UIAM, UPNM and UTHM.

Dato’  Saifuddin also said that Malaysia’s involvement in the space programme was not merely the sending of a Malaysian to outer space but more importantly what could be done after the astronaut came back to earth.

Datuk Dr Sheikh Muzapahar Shukor took along with him cancer cells and microbes to see how they behaved in zero gravity. This can help scientists understand cancer cells better and hopefully can lead to finding a cure for many diseases.

UKM played a leading role in the area forging international collaborations in the area of space research.

Deputy Vice Chancellor (Academic and International Affairs),  Prof Ir.  Dato’ Hassan Basri said that ANGKASA since its inception in 2003 has been actively involved in setting up an international network of collaborations to further its research agenda in aerospace science. 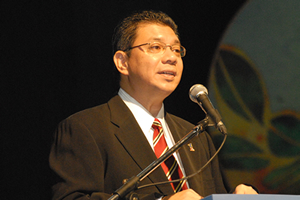 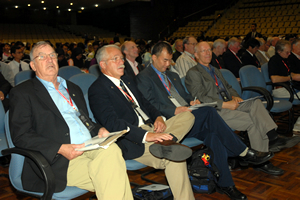 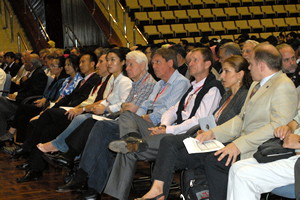 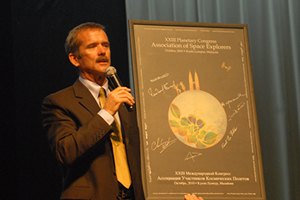 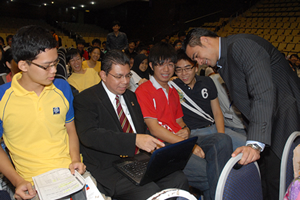 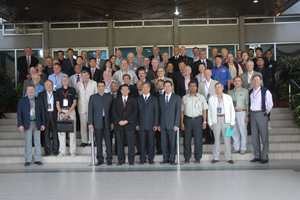