Friendly Disposition And Its Diversity Attracts Visitors To Malaysia 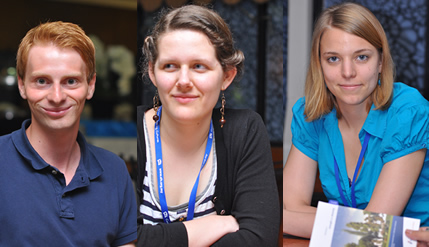 BANGI, 28 Aug 2012 – The friendly nature and diversity of the people and their cultures along with the food are what attracts many foreigners including students to the country.

Robert Wagner, 24, from Dresden, Germany who has been to Malaysia before said he especially liked the food and signed up for the programme because of his interest in Malaysian culture and is impressed with the country’s multi-ethnic society.

Wagner, who is doing his Masters in Inter-Cultural Affairs at Chemnitz University in Eastern Germany, hopes to use his experience for his Masters’ theses.

Another German Anja Kleiser, 25, who has recently completed her Masters in Cultural Anthropology at the University of Cologne jumped at the opportunity to come to Malaysia again after having visited here as a tourist with her brother for two weeks a few years ago.

Kleiser said she was fascinated by the variety of eateries available in Malaysia and hoped to try more delicacies. She found the people generally nice but she did have mixed feelings about the attitude of Malaysians towards Europeans.

She had an unpleasant experience with some locals when she was here before but found that some Malaysians gave preferential treatment to her over others because of her ethnicity. 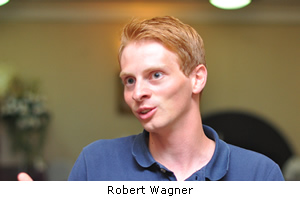 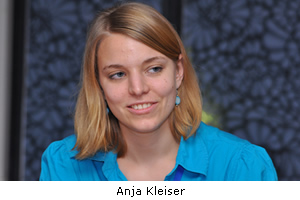 She wants to meet more Malaysians in the course of the programme to exchange ideas.

A first timer to Malaysia, Sophie Yeoman from New Zealand said she heard a lot of things about Malaysia though not all of it pleasant but confessed to being very curious about the country.

The 20 year old from Wellington said what prompted her to join the programme is the reputation of Malaysian cuisine in her country. She was fond of trying out Asian dishes like roti canai and satay at the various restaurants in her home town.

She was also pleasantly surprised to find that Kuala Lumpur has a better public transport system than her home town, where she says even hailing for a cab can be a downright chore. However in her city many people prefer to walk to work or school.

Being fluent in German, French and Spanish she wants to learn Bahasa. 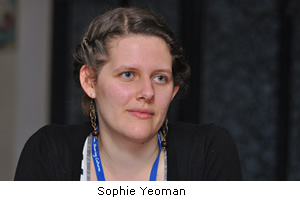