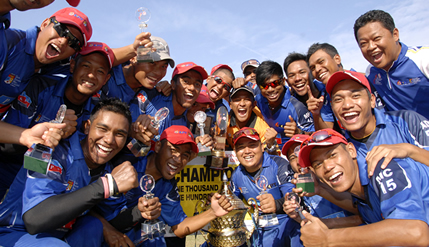 The seven day championship saw the UKM team beat University of Colombo by 85 runs after chalking 191 runs against 106 obtained by its rival in the final.

This is the second time the UKM team had won since the invitational championship began here five years ago.

UKM’s team manager, Dr Tajul Arifin Muhammad was satisfied with the team’s performance following its intensive training to prepare for the championship including playing against the Hong Kong national team which is in the world’s second division.

It was organised by UKM with the support of the Ministry of Higher Education and the Malaysian Malay Cricket Association. 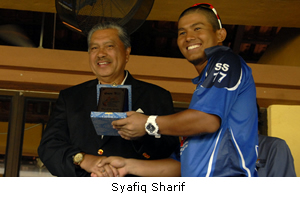 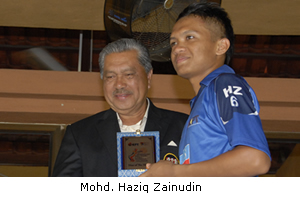 Dr Tajul Ariffin was grateful to the Ministry of Higher Education for enthrusting the holding of the championship to UKM as the centre of excellence for cricket. The win has given the team further incentive to further improve its standing in the cricket world, he said.