Iran Interested In Joint Research On Solar Energy With UKM 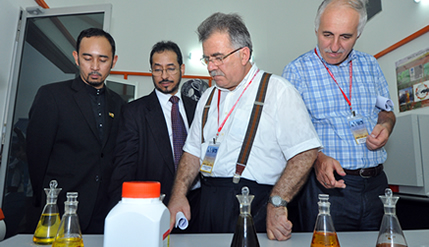 Iran’s Chief Researcher at the Organisation for Science and Technology (IROST), Dr Naser Bagheri Moghadam said he is impressed by what he learnt and saw about UKM’s solar technology development.

Dr Moghadam said Iran wants to further develop electric solar cells or photovoltaic cells because his country is aiming to be less reliant on fossil fuel technology despite having an abundance of oil reserves.

A photovoltaic cell is an electrical device that converts the energy of light directly into electricity through photovoltaic effect.

Iran, he said, has a special interest in solar technology because it receives among the highest duration of sunshine in world – more than 300 days a year.

Dr Moghadam was among 10 members of an expert group from the Organisation of Islamic Conference (OIC) nations who were in Malaysia to attend a meeting on research and development last week. They had also visited the UKM’s Green Energy Technology Innovation Park.

Covering an an area of about one hectare, the site is a showcase of solar-powered projects undertaken by UKM. Started in 2005, it has a low energy green building with solar-powered air-conditioning system. There are also water, biogas and wind turbines exhibits. 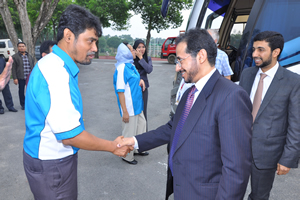 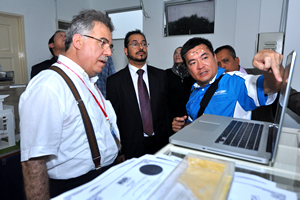 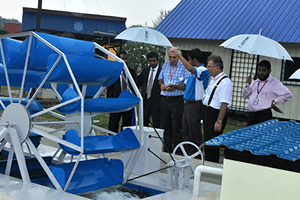 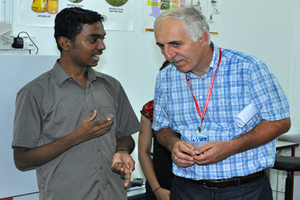