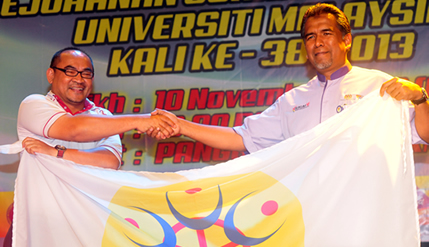 A total of 21 institutions of higher learning and the Ministry of Education took part in the 10 day championship hosted by UKM which ended earlier this month.

The 39th Championship next year will be hosted by University Technology Malaysia (UTM).