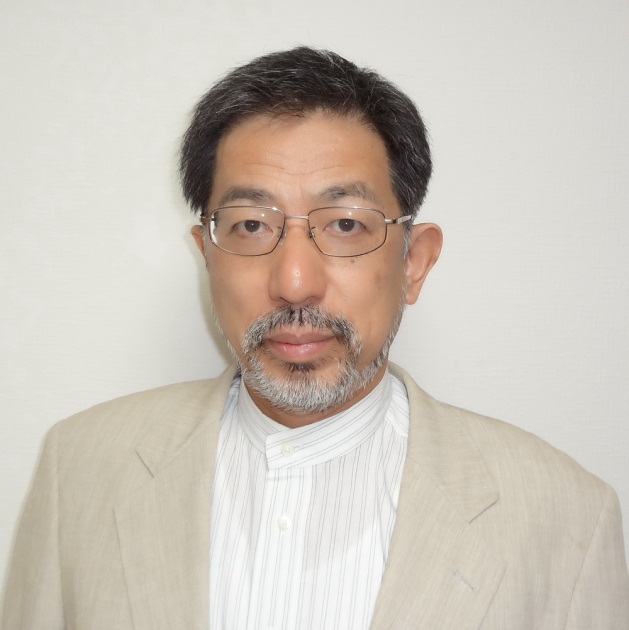 BANGI, 1 October 2015 – The World needs  an Islamic civilizational revival with a ‘Halal Life’ because the Western model has not worked well enough for all.

This philosophy of a Halal Life is, therefore is a philosophy of affirmation, said Prof Dr Kosugi Yasushi, Director of Hadhari Center for Islamic Civilizational Studies (Hadhari-KU) at Kyoto University.

A truly global civilization can be realised only by reforming the current one, by going beyond the Western hegemonic value system, said Prof Kosugi in his keynote address at the 6th International Symposium on Islam, Civilization and Science (ISICAS 2015) here on September 29.

His speech was read out by Assoc Prof Dr Shinsuke Nagaoka as he was unable to attend the two-day symposium.

Among the high priority civilizations offering prospective alternative proposals, Islam is at the top of this list, said Prof Kosugi, who is also Dean of the Graduate School of Asian and African Area Studies of Kyoto University.

“Modern civilization with its Western origins does not offer multiple-civilizational formulas, but it tries to dominate the entire world by its own values and criteria.  In short, it pursues Western hegemony, rather than creating a harmonious multi-civilizational world.

“It has spread the capitalist system, and an accompanying materialistic pragmatism, to the entire world, pushing its ruthless self-interest maximization. While its efficiency and capabilities are undeniable, the evils and ethical declines it can create are also undeniable,” he explained.

He pointed out that the result today is a long list of problems, among them, global warming, ecological destruction, the widening gap between the rich and the poor, the excessive expansion of uncontrolled financial markets far larger than the real economy, the never-ending military conflicts with the number of refugees reaching its highest in recorded history, and many others.

However there can  be many perspectives, and many ideas for such reforms, said the Japanese convert to Islam.

“The Islamic Philosophy of a Halal Life answers clearly and definitively:
Only what God has willed exists.  So, every human being has a universal ontological cause which created him/her.

“Islamic economics is another important domain. Islamic economics eliminates riba and other Haram elements, and seeks to establish economic activities within the prescribed Halal boundaries.

“In this sense, Islamic economics can be dubbed as Halal economics,” he stated.

He added that Islam teaches that a completely Halal life is always enjoyable under Sharia law, which is very different from capitalist self-interests or modern hedonism.

Hadhari-KU was established in Kyoto University, on April 1st, 2015, after the inauguration of its office in May 2014, by former Prime Minister Tun Abdullah Haji Ahmad Badawi.

“As the name ‘Hadhari-KU’ indicates, it is part of what we call the ‘Hadhari Global Network,’ whose headquarters is the Institute of Islam Hadhari at The National University of Malaysia, or Hadhari-UKM,” he clarified.

Prof Kosugi, a Muslim convert, praised Hadhari-UKM which is providing a more progressive view of Islamic Civilization through research and information.

He also expressed satisfaction that the networking already in place between Kyoto University and UKM is productive.

He was appointed Secretary of the Institute of Middle Eastern Studies of Japan and later appointed Professor at Kyoto University.

Prof Kosugi was a visiting scholar at the Centre for Middle Eastern Studies, and is also a member of the Japanese Science Council. 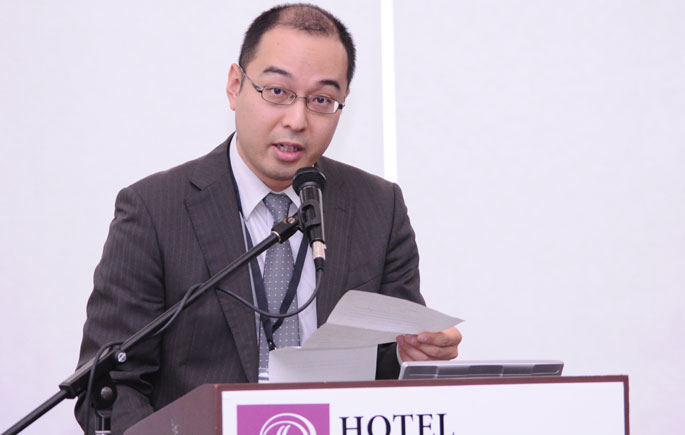 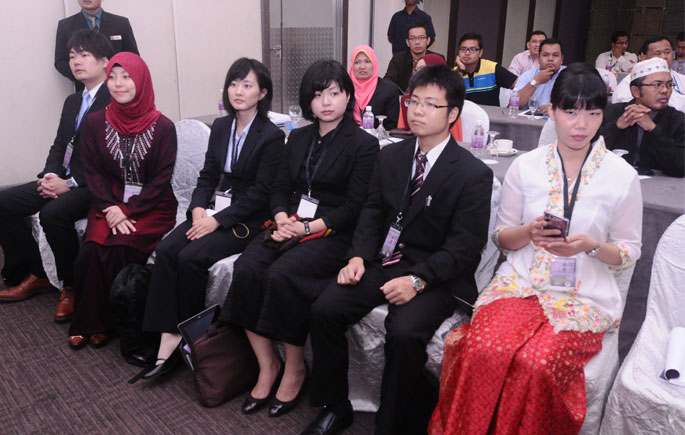 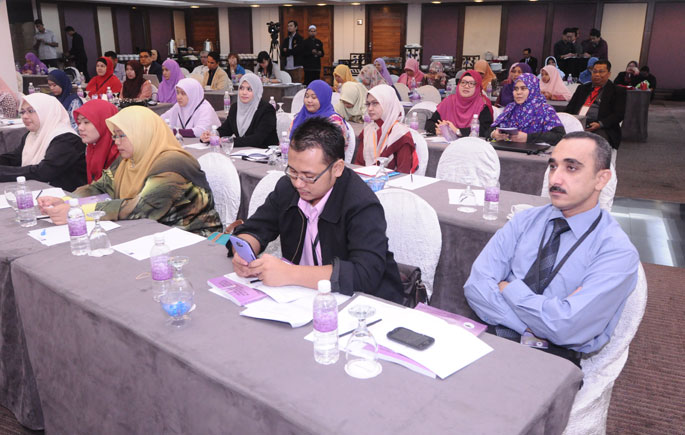 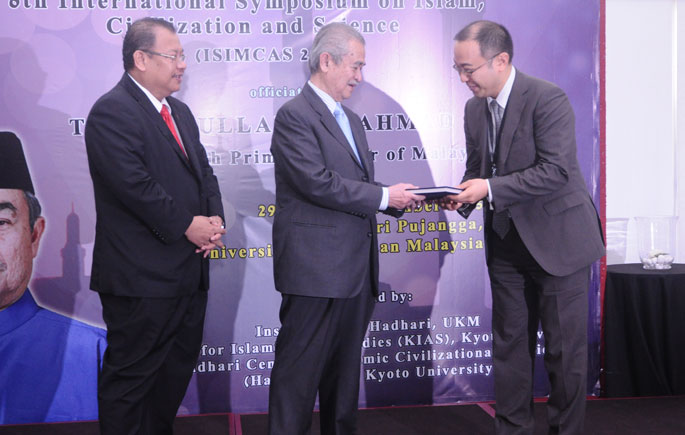