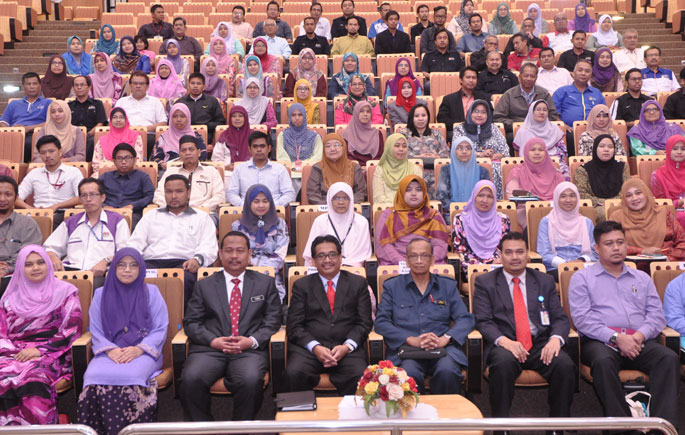 BANGI, 18 November 2015 – The National Audit Department has given The  National University of Malaysia (UKM) a clean bill of health for its  annual financial report for 14 consecutive years.

As such, UKM has advanced in providing services and efficient financial management, as well as being a model to other statutory bodies and public agencies, he said in his lecture titled High Integrity and Self-respect The Pillar of Excellence in an Organisation, here today.

There is still room for improvement in other aspects, however, such as ranking, research, academic and management when compared to other  universities, Ambrin explained.

“There are two universities which emerged as excellent overall while UKM is classified as good. If they can show excellence, you can, too,” he said while declining to name the two universities, adding that the full report on statutory bodies and universities will be published online in December in the official website of the National Audit Department.

On integrity in the civil service, he said the recent Auditor-General’s report had made it clear that many government departments had not complied with regulations and procedures, causing much wastage and leakages.

Ambrin said irregularities in procurements by public agencies and departments is the most serious problem causing leakages  of government funds.

He stated that the high turnover rate of malpractice also affected  Malaysia’s ranking in the Corruption Perception Index (CPI).

“Examples of irregularities are in the payments claimed for acquisitions although the work or service had not been carried out, or supplies not delivered according to the specifications and quantities required.

“It is difficult to overcome fight it depends on the integrity of the individual. Heads of departments should set a good example and become a role model to subordinates,” he said.

Ambrin elaborated that the level of excellence of a country or institution can be measured by the level of integrity.

He said that so far the level of integrity in Malaysia is still in satisfactory condition but  much enhancement still needs to be done.

“Every time an audit is made, I hope that every department reviews the deficiencies and corrects the errors.

“Moreover, the government does not have to emulate the most advanced countries in everything, but should focus on bridging the economic divide between rich and poor,” he added.

Also present at the lecture was the Deputy Director of the Centre for Professional Development and Leadership at UKM Assoc Prof Dr Salleh Amat. 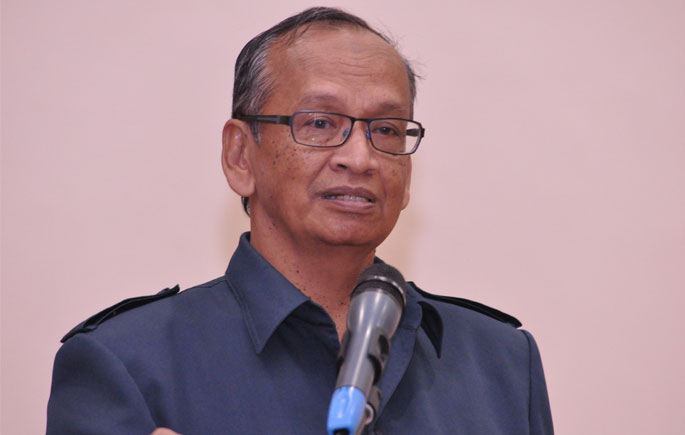 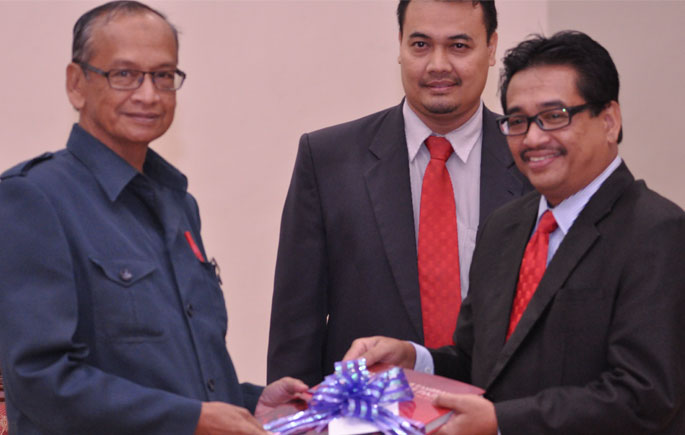