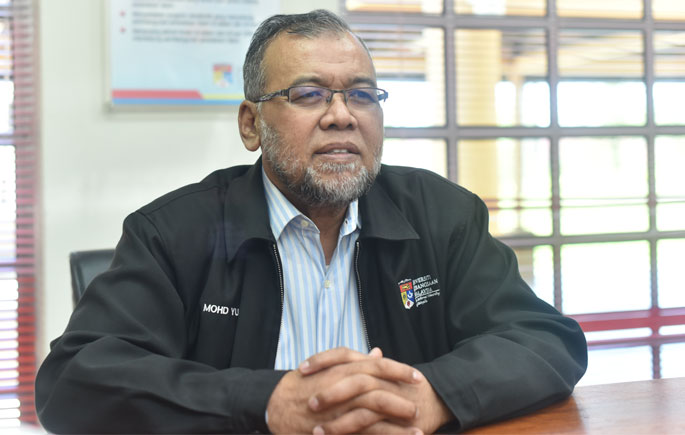 Prof Dato’ Dr Mohd Yusof said the award is an international appreciation for his contributions in the field of solar energy for the past 30 years.

“I started my research on solar energy in 1984, specifically on the drying method of agriculture material, with a meagre RM2,700.

“The findings from that research enabled me to publish a book titled Teknologi Pengeringan Hasil Pertanian di Malaysia,” he said adding that from then on, he established an international network that gave him the opportunity to travel around the world for seminars and research presentations.

Even now, despite being the Director of of Islam Hadhari Institute, Prof Dato’ Dr Mohd Yusof is still active in the field of science as he believe that Islam and science cannot be separated.

During his more than 30 years in academia, Prof. Dato’ Dr Mohd Yusof has received over 15 international awards and more than 30 awards at the national level.

He says the awards were given not only through his expertise in physics and but also for his contribution and services in the field of Islam Hadhari. 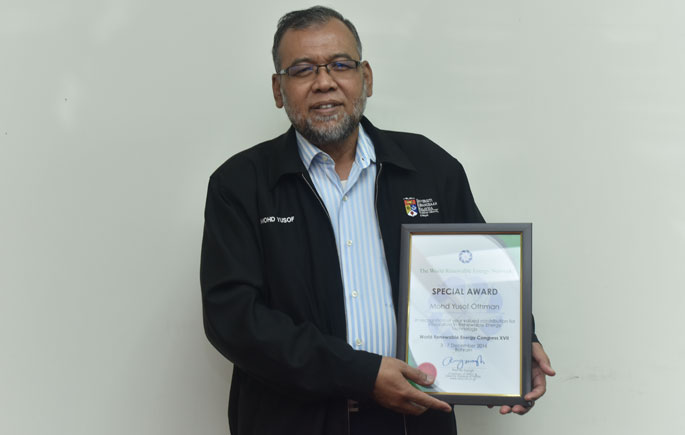