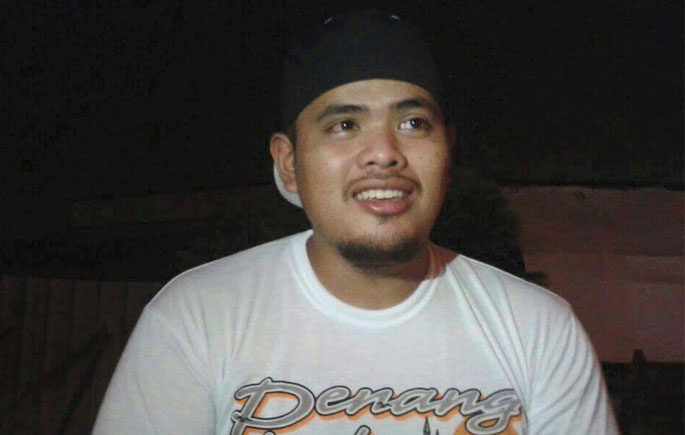 BANGI, 2 March 2016 –  The sponsors of an annual cycling charity event at The National University of Malaysia (UKM) have launched a donation drive for the village of the late Mohammad Azrul Nizam Kamaruzaman, a UKM alumni who died before graduating last year from the disease Leptospirosis.

About 37 companies and entrepreneurs of the event Kayuhan Amal dan Sihat 6 (KASIH6) managed to collect RM10,000 for Kampung Cheh Soh, in Tumpat, Kelantan, where he was born and bred.

Azrul died just a week before the 43rd convocation.

With a marketing strategy which started since last October, a total of RM 10,000 has been collected so far and the sponsors expect more handouts to be received until the donation is handed over to the village in April.

“The College head of Kolej Burhanuddin Helmi and the Deputy Vice Chancellor of Student and Alumni Affairs, Prof Dato’ Noor Aziah Mohd Awal, have personally  visited the village and realised that there are many needy students there,” said  Amira binti Ismail, Director of KASIH 6 and a students’ representative of the Burhanuddin Helmi college, where the fund was launched on 29 Feb.

She said they found that the majority of the village families, where the main occupation is subsistence fishing , earn less than M1,000 a month.

The fund will be donated to the village through a community programme that will be held held in April with the cooperation of Islamic Relief Malaysia.

About 37 sponsors have assisted  in sponsoring the programme,  including the Kuala Lumpur Malay Chamber of Commerce, Bank Rakyat Foundation, Einas Boutiqu and Old Town White Coffee.

She added that the handout will not be given in cash form, but in a way that will benefit the village in the longer term, such as plans to build a jetty.

KASIH 6 will be held on 5 March and the participants will cycle through Perantau Hill, Masjid Putra and the Palace of Justice before returning to UKM. 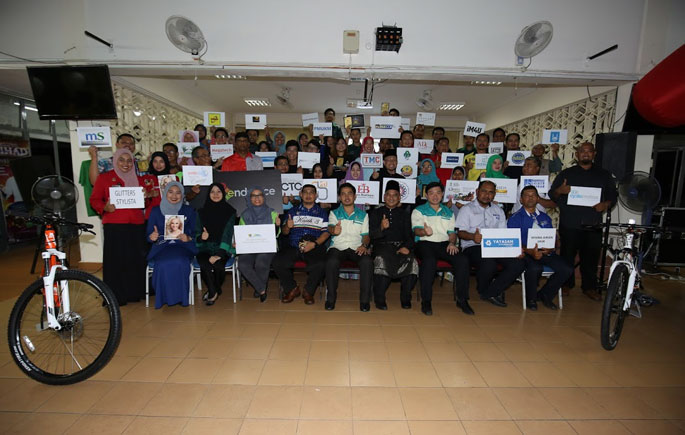