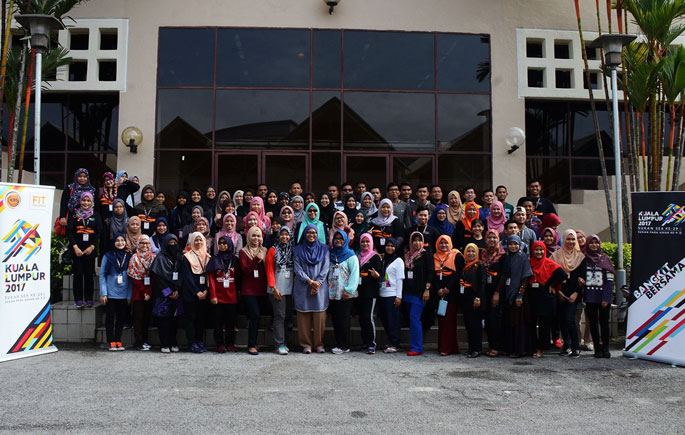 “Even though they are not paid, their spirit to serve the nation is admirable,” he said.

He said that UKM prepared seven modules as part of the volunteers’ training.

“The modules are on nationalism, patriotism and current issues, background of ASEAN and SEA Games, motivation as an effective volunteer, communication across culture and effective communication skills, communications in challenging situations, professional image and protocol and what to do during emergencies,” he said.

He said the modules were delivered in Massive Open Online Course (MOOC), which is a new method in teaching.

“So, the volunteers can access the modules at any time, even after the face-to-face training has ended,” he added.

Siti Fatimah Mohd Sabri, a student from Universiti Kuala Lumpur (UniKL) said she signed up to be a SEA Games volunteer because she wants to contribute to the country and gain new experiences.

Meanwhile, for Samsudin Ahmad, the chance to become a SEA Games volunteer is considered as a golden opportunity.

“It has been almost 20 years since Malaysia last hosted a big sporting event and I don’t want to miss the opportunity to be part of it,” said Samsudin who has had the experience volunteering at the 1998 Commonwealth Games. 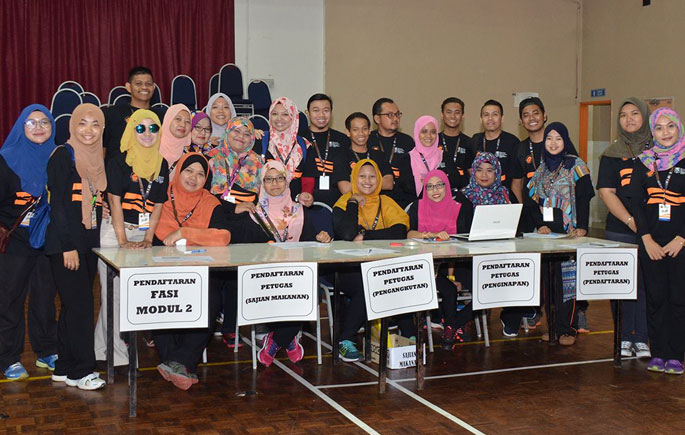 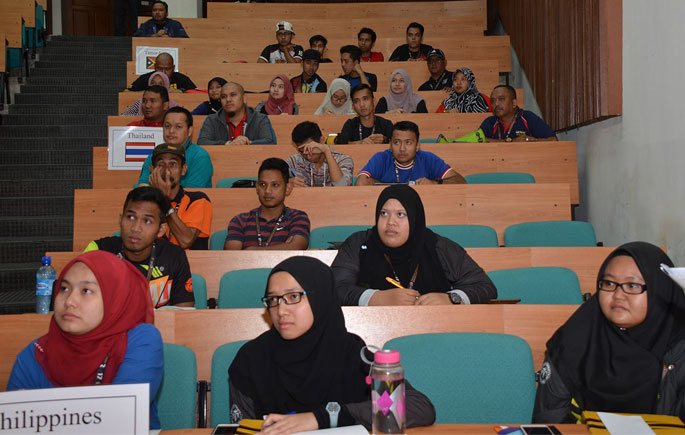