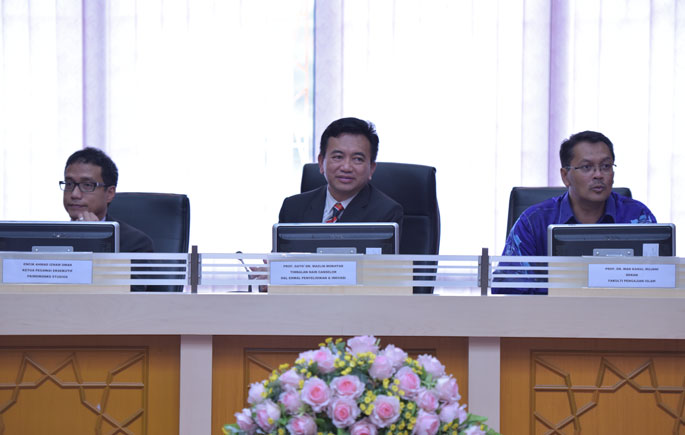 “The data which were collected is invaluable as it not only discusses about various hypothesis on the spread of Islam, it also highlights the methodology used by ancient scholars to create a strong foothold in Southeast Asia,” said Chief Executive Officer of Primeworks Studios, Ahmad Izham Omar.

He added that UKM welcomes collaboration with the industry as it is a way to ensure and create a sustainable process of knowledge transfer.

“The collaboration with Primeworks Studios is an example of a strategic partnership which not only showcases UKM’s expertise in research, it is also a way to make sure that the research results, which at times can be quite theoretical, be easily understood by laymen through an interesting documentary,” he explained. 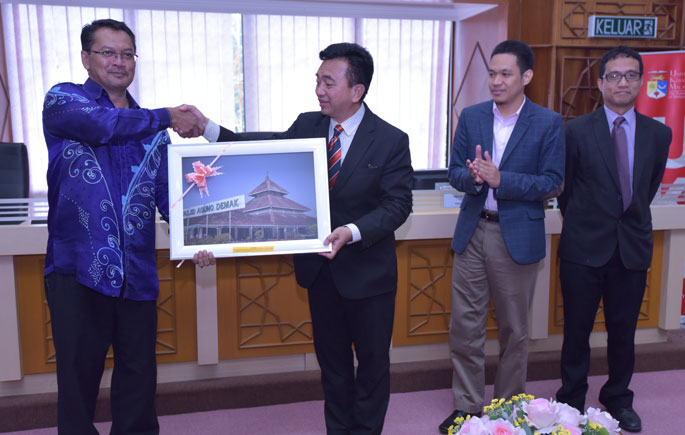 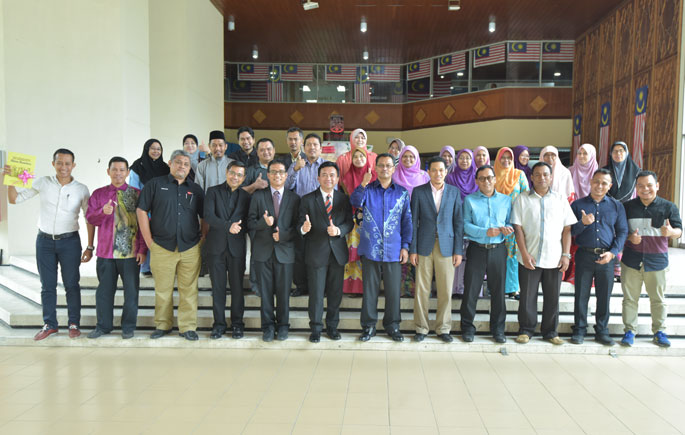