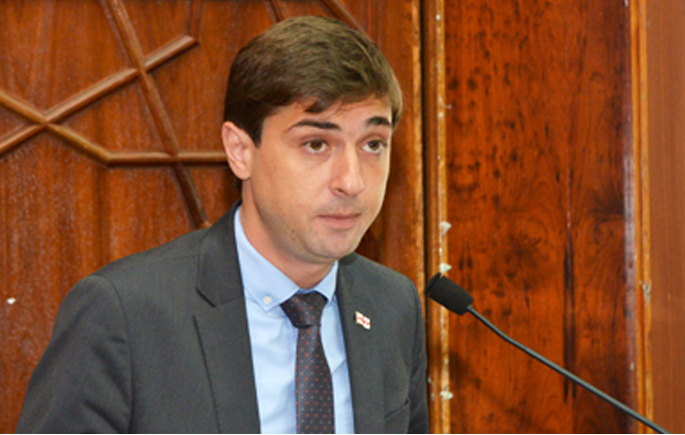 BANGI, 19 March 2015 – The south Caucasian nation of Georgia is seeking to have wider cooperation in higher education with Malaysia.

Its Charge D’ Affairs in Malaysia, Levan Machavariani said his country is looking forward to having collaborations in research and academic studies with Malaysian universities, including The National University of Malaysia (UKM).

Giving a lecture on ‘Foreign Policy of Georgia and Current Developments in the Caucasus Region’ here today, Machavariani said at present Georgian universities have limited links with Asian universities. The lecture is part of UKM’s Institute of Occidental Studies’ (IKON) ‘Diplomatic Dispatches and Discourse’ or 3D series for 2015.

He said although Georgian culture and language is European-based, the present government, which has just been voted into power in 20012, is looking further afield in economic matters.

It is beginning to attract Japanese and Chinese investors and now wants to woo entrepreneurs from South-East Asia, saying that one of the priorities of Georgian foreign policy is to develop close economic and political relations with dynamically developing Asian states, particularly in enhancing trade and supporting investments.

He said the South Caucasus region forms part of the transport corridor from China, through the Central Asian countries to the western markets.

Thus stability and prosperity of the region is important for the regional and global security and stability, he said.

Director and Principal Fellow of the Institute of Malaysian and International Studies (IKMAS), Prof Dr Rashila Ramli introduced Machavariani. Head of IKON and Senior Fellow of IKMAS Assoc Prof Dr Noraini Md Yusof was among those who attended the lecture.