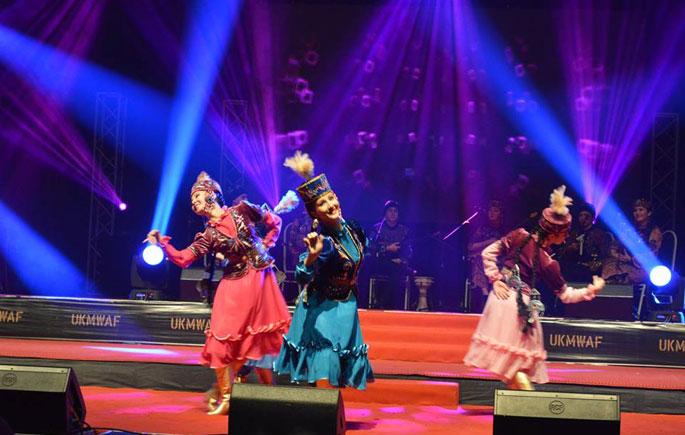 Director of UKMWAF, Nursyamimi Syahira Saripan said the objective of this show thaws to introduce international art and culture to the campus community society and surrounding areas besides showcasing Malaysian culture to the world.

“This programme is not only focused on art and culture, but we also organised  community art services involving the participants at the UKM Medical Centre, as a form of Art Therapy for patients there,” she explained.

The second year Media and Communication Studies (MENTION) student said a variety of activities were carried out throughout a week of the programme in late November last, including ‘Cultural Discussions’, ‘Pocket Presentations’ and visits around Kuala Lumpur.

‘Gala Night Show’ featured many of interesting performances including dances, singing, comedy and musical theatre from each country of the performers.

“The response to this programme has been very encouraging for UKM students and also the surrounding community. About 2,000 people witnessed the show and the hall was packed full. This was something unexpected,” she declared

She expressed hope the UKMWAF can help make students ‘Art and Culture Literate’ of a more international character.

“Hopefully in the future there will be parties out there donating funds to our campus artists in an effort to popularise cultural arts to the community,” she stressed.

The naugural program was a major project organised by students from the Artisukma Secretariat in collaboration with the Cultural Centre of UKM. 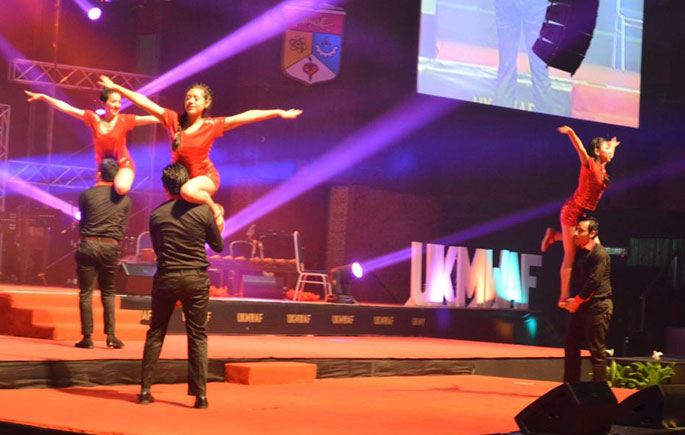 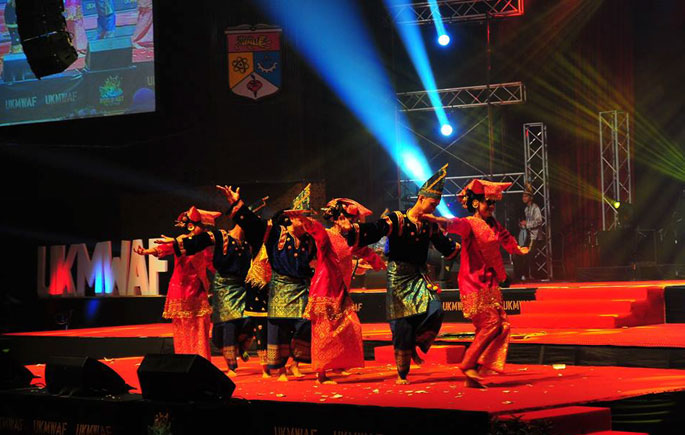 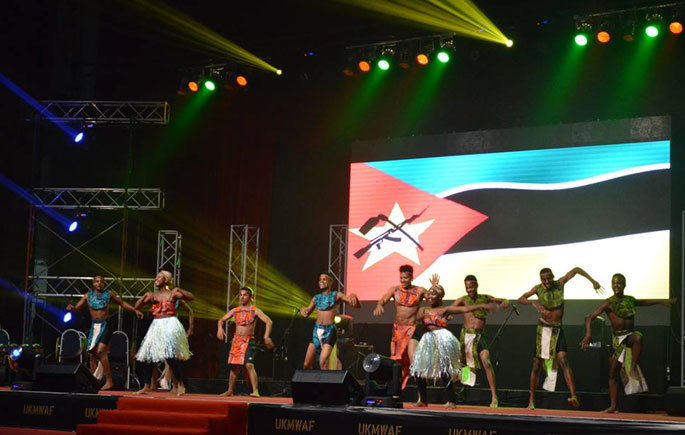 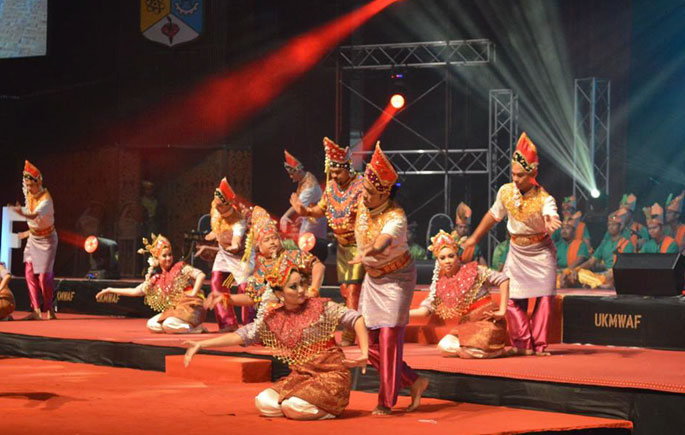 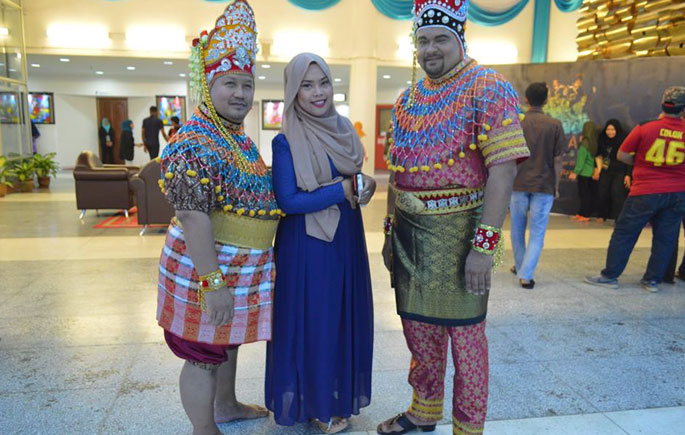