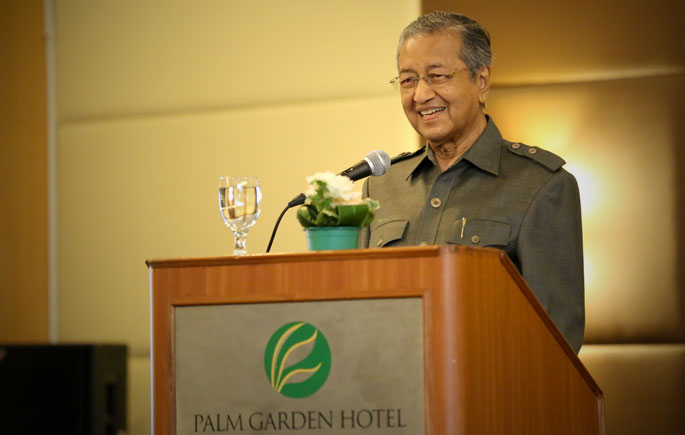 PUTRAJAYA, 10 June 2015 – Leaders should set the example by instilling the right value system and culture so that Malaysians will become more honest and decent in their work ethics.

Elder statesman Tun Dr Mahathir Mohamad said such noble characteristics will encourage people to be more competitive and give priority to quality in their work.

Malaysians should have a strong sense of shame, like the Japanese, so that they will be honest and ethical, said the former Prime Minister when giving his keynote address on Global competitiveness at The 2nd CHREST International Conference 2015: Transforming Human Capital For Global Competitiveness, organised by The National University of Malaysia, here today.

“Leadership by example had not been adopted. There should be no sole ground to show that the leader has not shown a good example.

According to him, the best way to judge whether a country is competitive is to look at the value system, not the country’s natural resources such as oil and gas. Although the value system has changed over the generations, Dr Mahathir believed that it had not changed for the better.

“In order to be competitive, we must change our value system. We must be more productive. But we have too many holidays. Before we work on Saturdays, now no longer. I hesitate to say we are lazy, but we are lazy.

“We need to have laws to prevent you doing the wrong thing. It is very expensive to monitor people so that they will not steal. But if people are honest, you can trust everyone,” he explained.

Sadly, he lamented, Malaysia have yet to attain the status of Japan, South Korea and China in work ethics although Malaysian workers have the same level of skills as they do.

During the question and answer session, he was asked whether Malaysia will achieve developed nation status by the year 2020.

“Being paid higher income does not mean you are developed.”

“There are many other factors that must be taken into account, such as productivity, work ethics, honesty, integrity and the willingness to compete,” he replied.

He expressed concern over the current situation where people in key areas have betrayed the people’s trust in dealing with huge amounts of money.

“If you allow wrong things to be done, the future is very bleak,” he remarked.

Some 30 academics, some of them post-graduate students, were taking part in the two-day conference coordinated by the Centre for Human Resource Studies (CHREST), the Faculty of Economics and Management of UKM. 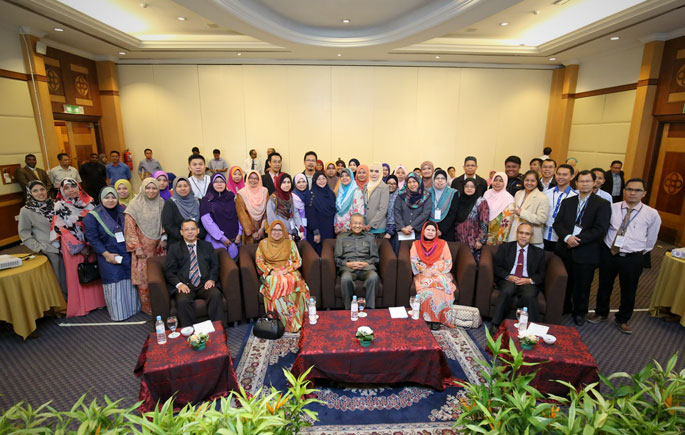