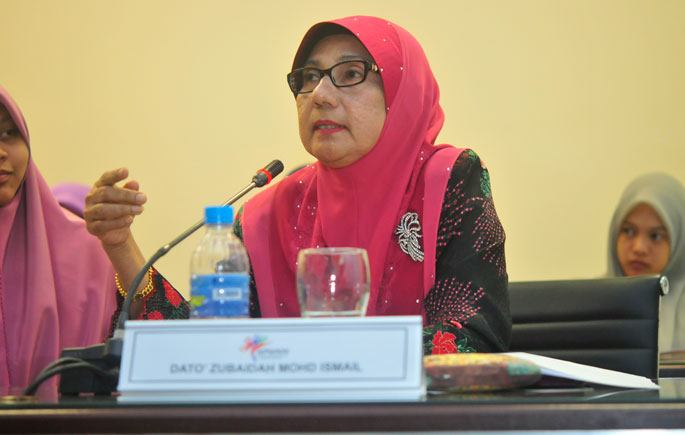 However, less than half the number of cases of domestic violence have been brought  to court due to several factors, said Dato’ Zubaidah Md Ismail, Gender Specialist 1, Ministry of Women, Family and Community Development.

Among them, the victims, of whom the majority are women, withdrew the complaints and police report, or the suspects fled and failed to be apprehended, said Dato ‘Zubaidah while delivering a lecture at the  National University of Malaysia (UKM) here today.

“Of the 3,000 cases of violence against women, less than 40% were prosecuted as the complaints were withdrawn. The suspects went missing.

“Many times we get complaints and arrests were made. However, the victims changed their minds and begged us not to prosecute and to release their husbands from remand detention, because they said the children were traumatized and missed their fathers.

“There were also cases where the suspects fled, and some of them went abroad to avoid arrest and waited until things cooled down, she said in her talk entitled ‘Issues in Addressing Violence against Women’, organised by the Tun Fatimah Hashim Centre for Women’s Leadership (PKWTFH).

According to her, even though people are now more knowledgeable and sophisticated, battered wives do not want their problems made public because they were afraid of losing face.

“There is still a perception, especially among wives, that speaking out about being battered will bring shame to themselves and the family, and that society will  despise them as it is deemed to be a private matter to be resolved between husband and wife,” she explained.

There are also wives who have no one to turn to except their husbands and are afraid of losing everything because of poverty and unemployment.

“They are poor and have no savings. They have nowhere to go, do not know their rights and worry of losing custody of their children.

According to her Selangor is the state with the highest number of recorded cases, followed by Johor and Kelantan.

However, Dato ‘Zubaidah also pointed out that statistics represented the number of cases, and not percentages.

“We need to remember that Selangor and Johor are the two most populous states in peninsular Malaysia.

“We are well aware that the recorded cases probably did not portray  the real picture, because of course there are other cases that are not reported to the police and the victims refused to have the abusers brought to justice,” she clarified.

Present at the lecture was the director of PKWTFH Assoc Prof Dr Madeline Berma. 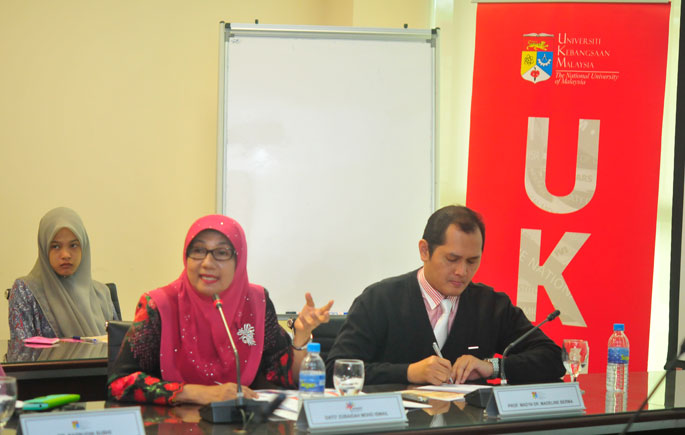 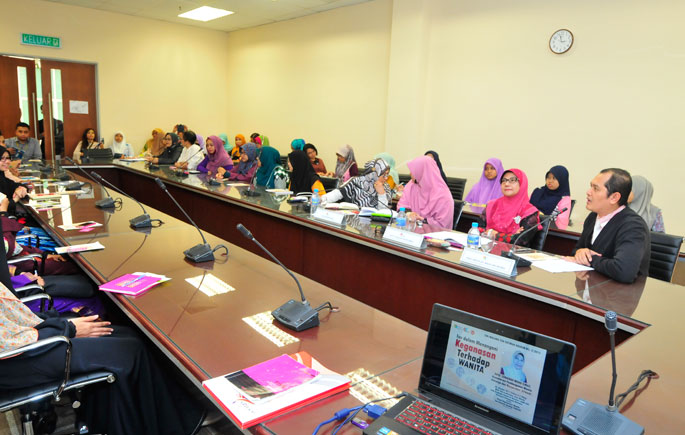