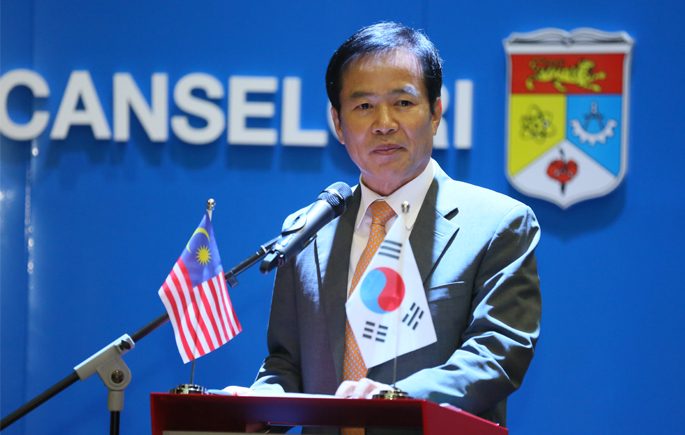 South Korea may be globally renowned as a leader in heavy industries and High Technology, but Malaysia has attracted rave reviews for its progress in social harmony and ethnic relations, said the Ambassador of the Republic of Korea to Malaysia, Cho Byungjae.

He said Malaysia has Halal food production, tourism and finance, which makes it ahead of South Korea in some sectors.

“Korea needs to learn from Malaysia the way to bring into prominence halal products because Korea also has Muslim citizens and tourists of Islam,” he said while delivering the Global Talk Series – The Diplomatic Relations between Malaysia and Korea: Towards Future Partnerships, here yesterday.

The lecture was organised by the National University of Malaysia’s (UKM) International Relations Centre (UKM Global).

He said besides the diplomatic relations with Malaysia, the grass-root ties between South Korea citizens and Malaysians are also a major factor in the continuity of the relationship between the two countries.

“Korea is famous with k-wave culture. K-wave is the phenomenon of Korea entertainment and popular culture rolling over the world include Malaysia like TV dramas, movies, music, celebrities, food culture and etc.

“Through its medium, Malaysians came to Korea and improving the tourism sector of Korea,” he added.

Cho explained that although the two countries have diplomatic relations since 1960, historical records show that the relationship between the people of both countries had taken place since the 19th century.

“Both countries can learn from each other and create formulas that are good for economic growth and social balance,” he clarified.

He said the Korean people have also chosen Malaysia as a holiday destination because of the natural beauty of the country with its unique cultural diversity.

“Through this way, Korea and Malaysia can expand bilateral cooperation and the future of our ties are very bright,” he said.

Cho said the sharing of culture through people’s exchange has increased Korean tourism to Malaysia by 40 percent last year compared to 2013 and from 650,000 people to as many as 400,000 people by 2014.

He said UKM has been actively engaged with learning and research institutions in Korea like Daegu Health College, Chonnam University, Soul University of Technology and Korea University for research programmes, seminars and student and staff mobility programme.

“I hope with today’s event, the number would increase greater over the years,” he said.

Since the past five years, UKM have had over 20 South Korean students in mobility programmes and more are expected in the coming years.

He said UKM through UKM Global will continue fostering the bilateral relationships with South Korea by strengthening cooperation. 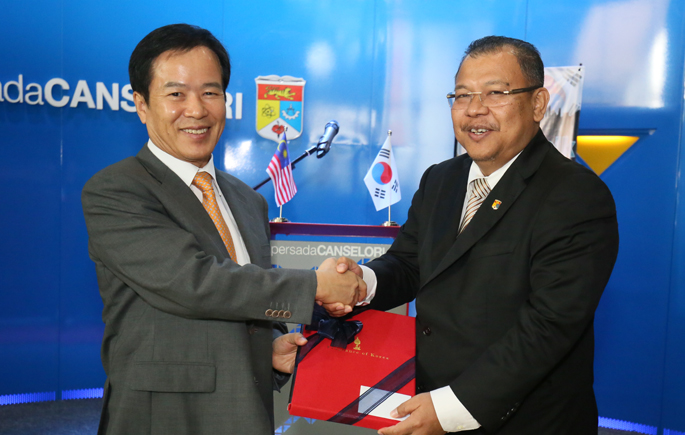 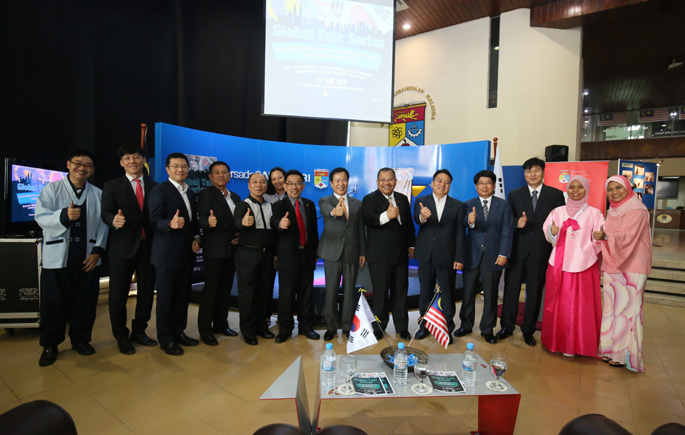 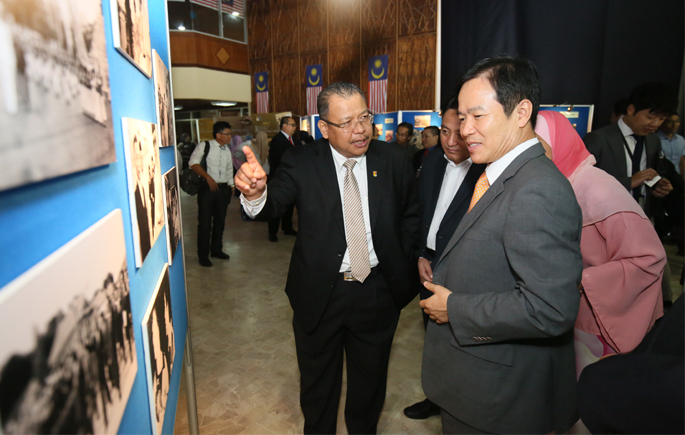