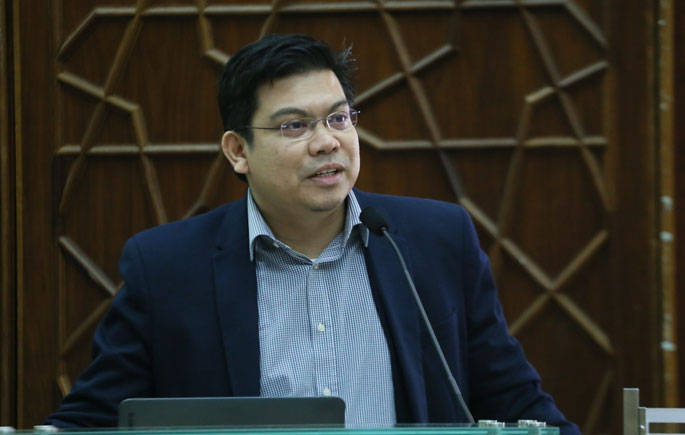 The  Head Of Gastroenterology and  Hepatology Unit of The National University of Malaysia (UKM) said Malaysians are at greater risk of colon cancer – or colorectal cancer – compared to most other South-East Asia countries, especially after 40.

He described the situation as ‘a national crisis’ but it can be avoided and detected early by screening at any government hospital, including HCTM where the facilities are second to none in the country.

The screening involves Colonoscopy, which is examining the interior of the colon and rectum with an optical instrument inserted through the rectum , to look for polyps, which are growths that might develop to  become cancerous later on.

The colonoscopy lasts between 15 to 45 minutes, but once the polyps are located, the specialist can remove them by snipping them off one by one.

He noted that most colorectal cancer begins in polyps. This non-cancerous growth occurs in the lining of the large intestine. Certain types of polyps can develop into cancer.

He admitted that the more polyps found, the longer it might take for the procedure.

According to researchers, life-style and hereditary issues might contribute to the growth of polyps, but some factors are thought to be involved, including age and family history.

The incidence of the disease increases exponentially with age. More than 90 per cent of the colorectal cancer cases in Malaysia occur in people over the age of 40.

Family history : People whose family members have colorectal cancer, especially at a young age, have a higher risk of developing this disease .

The talk was organised by the UKM Academics Staff Association (PKAUKM) with cooperation of the Centre of Risk Management, Sustainability and Health of UKM Staff (ROSH). 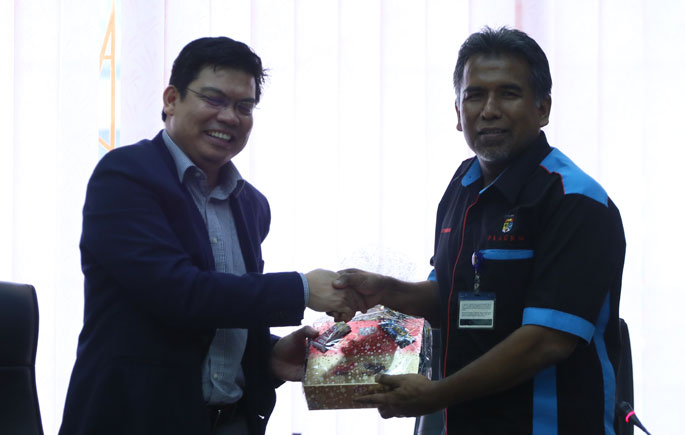 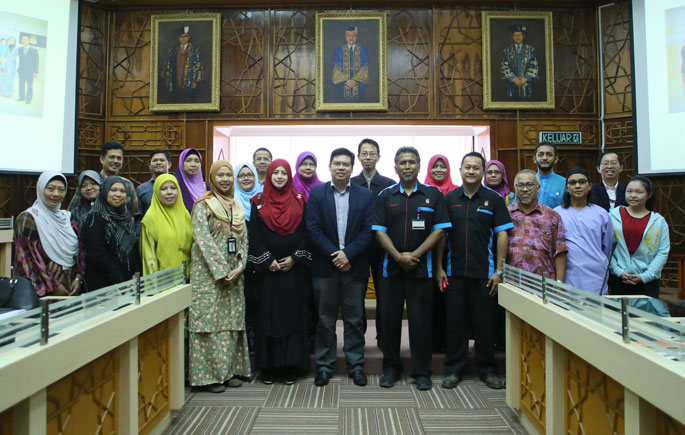