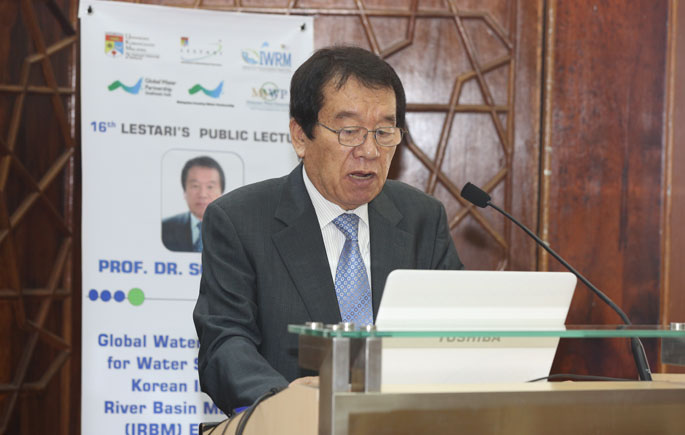 BANGI, 13 Nov – Water shortages are likely to occur more often as Climate Change is impacting on the future availability of water.

As the earth’s temperature continues to rise, expect a significant impact on fresh water supplies with the potential for devastating effects on these  resources said Prof Dr Soontak Lee, of Yeungnam University in South  Korea.

As temperatures increase, evaporation also rises, sometimes resulting in droughts, said Prof Lee in his talk for the Institute of Environment and Development (LESTARI) 16th series Public Lecture at The National University of Malaysia’s (UKM), on 5th October.

“Climate Change affects future water availability. There is too little water and the availability of renewable water resources is decreasing.

“Climate change is reflected in water cycle changes and extreme weather, and it is one of the biggest issues confronting humans in the 21st century,”  he explained.

He attributed human activity as a major cause of climate change.

He said the South Korean government had taken steps recently to mitigate the effects of climate change as stated by the Millennium Development Goals (MDG) of the United Nations.

“In Korea, most of the dams were designed not with climate change in mind. However now, we realised that there is a water crisis.

“After industrialization, we had a big water quality degradation. Only five years ago we had more action with sustainable water management, which is more eco-friendly,” he clarified.

He pointed out that South Korea only has one-tenth of the total annual rainfall of Malaysia, so water security is very important in his country.

The South Korean government, he explained, had secured all major water catchment areas and are restoring the most of the river basins.

Some 16 Weirs, or  low dams built across  rivers to raise the level of water upstream or regulate its flow, had been constructed to store 800 million cubic metres of water.

“It has not been easy. It is not a ‘Top-Down decision. It takes 10 years to construct a dam, which is a long time, because of the compromises between stakeholders, the public and NGOs. It was a ‘Bottom-Up’ process. So the NGOs need to play a greater role and voices from the masses. There has to be feedback from the people,” he elaborated.

Fortunately, the public has cooperated and people generally heed advice to save water through various means, he added.

He has extensive experiences in the field of hydrological sciences and water resources management and also served as South Korean government representative to a number of water-related international conferences such as UN Water Conference, UNESCO, WMO, ESCAP and WWF. 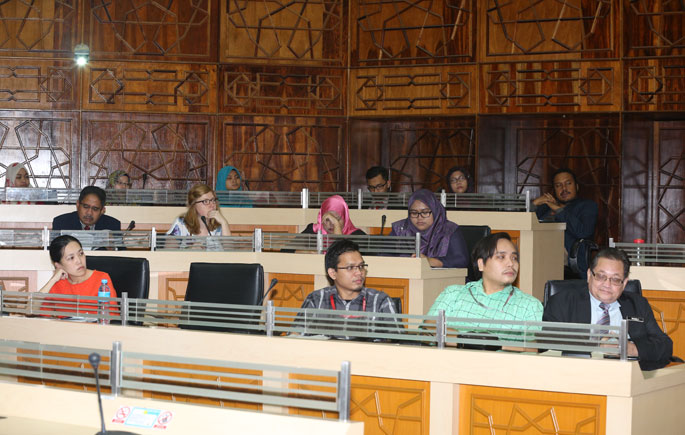 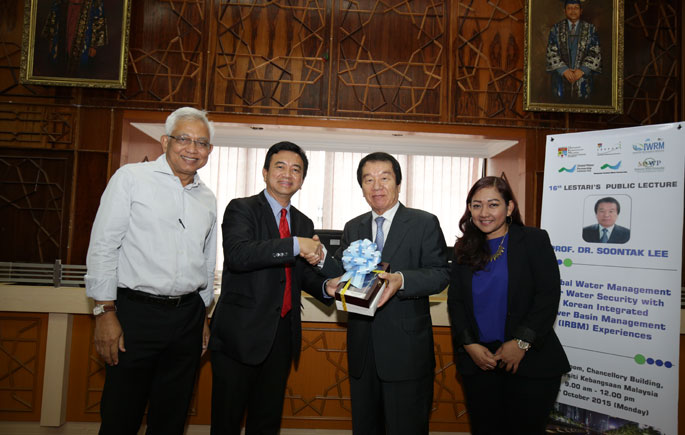 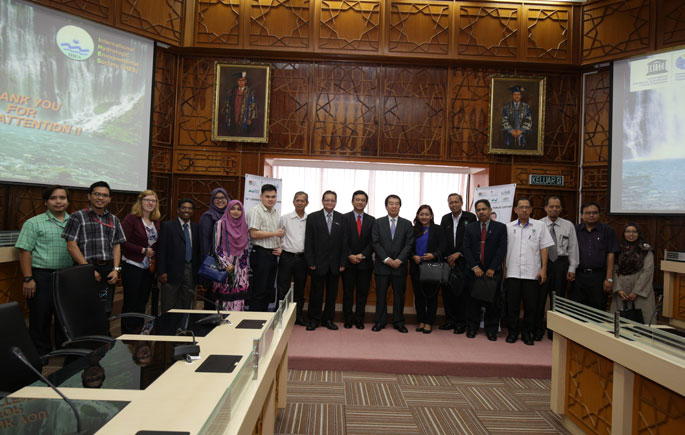