More Than 70% Of Malaysians Trust The Government – 10-Year Survey 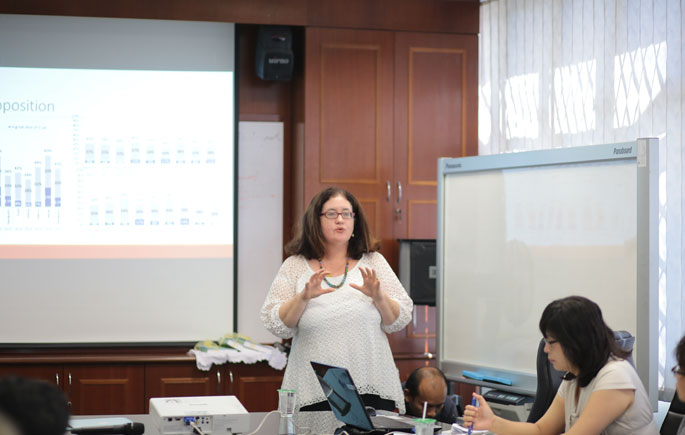 BANGI, 15 Dec 2015 – More than 70% of Malaysians have “quite a lot of trust” in the country’s executive branch of government, which is comparable to many other countries in the Association of South-East Asian Nations (ASEAN).

Prof Welsh said Malaysians’ trust level in the two key institutions of government is average when compared with the other ASEAN countries.

“73% of Malaysians trust a great deal and have quite lot of trust in the executive office (of government) and 68% for parliament. Malaysians’ trust level in the two key institutions is in the middle,” she said at a seminar organised by the Institute of Malaysian and International Studies (IKMAS) at the National University of Malaysia (UKM) here on 3rd December.

According to Prof Welsh, who is also Senior Research Associate at National Taiwan University (NTU), trust in the armed forces and Police tend to be high as well.

“85% of Malaysians have a lot of trust in the military while 72% trust the Police force,” she quoted from details at a joint presentation detailing research of the Malaysia 4th Wave (2013- 2015) Asia Barometer Survey which compared the attitude of Malaysians with their regional neighbours.

The survey, which concluded in June 2015, indicated that Malaysians in general have relatively low participation in political activities despite the high voter turnout of 83% in the last general election.

“Voter turnout is high, with more than 80%, but participation in other political activities is quite low at 31%”, she clarified.

Prof Welsh, who is also Senior Associate Fellow of Charles Darwin University in Australia, explained that the survey did not take into account public perception of government and its leaders on and after June 2015.

Giving further details, she analysed that 43% of Malaysians follow political news several times weekly or every day, which is the third lowest in ASEAN after Indonesia and Singapore, but 55% of those who answered surveys followed the news.

The survey found that Access to public service is the easiest in the region and more than a majority use the internet daily.

“59% of Malaysians use the internet daily, the second highest after Singapore with 88%,” she said.

However, she added, Malaysians may also feel they don’t have much say in politics compared to their neighbours.

“But compared to other countries, only 37% of Malaysians think they have any impact on politics, the third lowest after Indonesia and the Philippines,” she stated.

Trust level in the Election Commission has increased over time, not declined. Even the core trust has increased.

“Older Malaysians have higher level of trust in the country’s establishment than the younger generation,” she added.

Prof Welsh has written extensively on Malaysian politics among other issues in Southeast Asia and has authored a book on former Prime Minister Tun Abdullah Ahmad Badawi.

The second stage of the survey was carried out by the Merdeka centre for Opinion Research, and its representative Tan Seng Keat explained how it carried out the research in the joint presentation.

They also used earlier data from the second and third waves analysed by the Australian Bureau Of Statitictics. 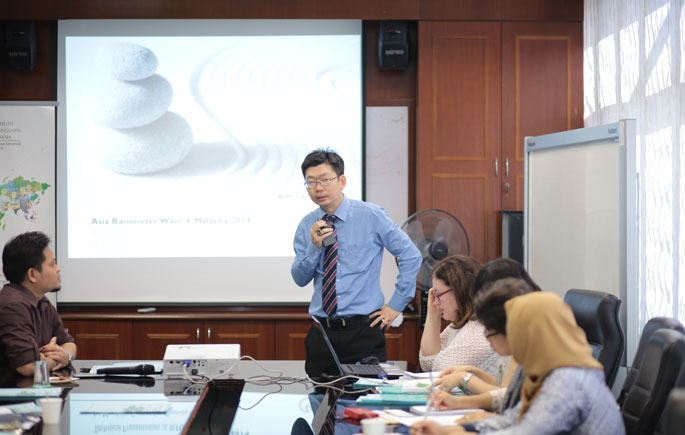 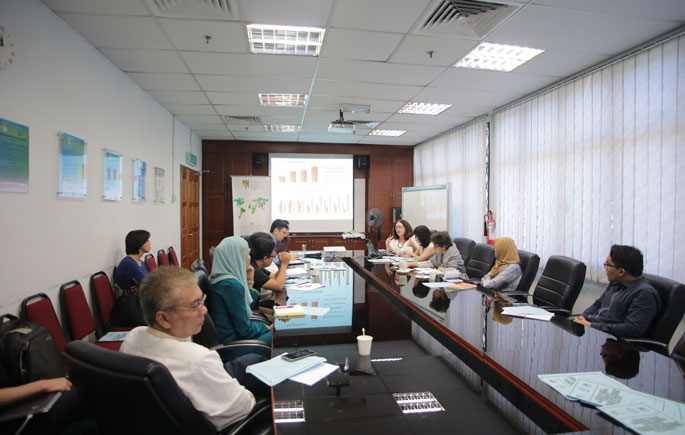 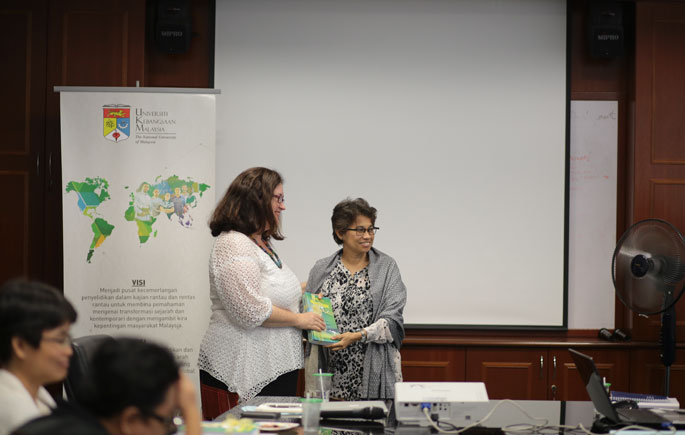