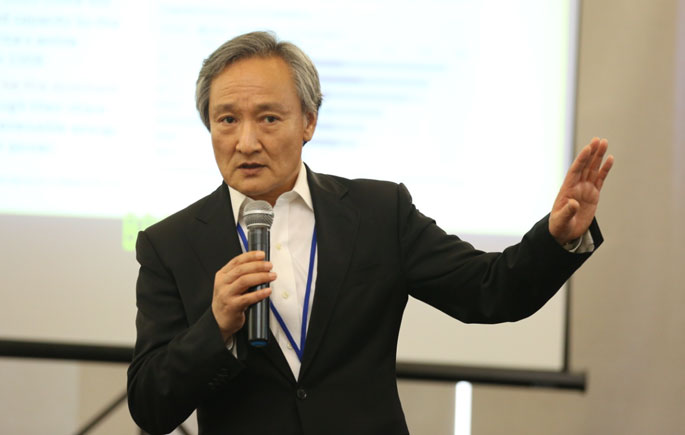 BANGI, 1 March 2016 – Nuclear power will make a comeback despite the current low prices of fossil fuel and the slowing down of the global economy, said John Yoshinari, Chief Operating Officer, Hitachi-GE Nuclear Energy of Japan.

Yoshinari admitted that currently, selling the concept of nuclear energy is becoming harder because of cheaper pertroleum.

He noted that governments and agencies that had been starting to show interest in fission energy are now shelving their plans – perhaps in the shorter term –  and investing more in fossil fuels.

To make matters even more challenging oil-producing states have not cut back on supplies even as Iran enters the mainstream market again despite the declining prices, causing a glut, much to the joy of oil-consuming nations.

Furthermore, nations which are wary of nuclear energy ever since the Fukushima nuclear disaster in March 2011 are adopting Smart Grid Technology which integrates renewable energy resources such as wind power and solar energy into conventional power grids.

On the other hand, he pointed out that governments around the world are also  keen to avoid the worst effects of global warming caused by the burning of fossil fuels.

“Turkey and Vietnam continue with existing nuclear introduction plans in parallel with heightened concern for enhancing safety. Returning Countries  Germany and Italy  have  momentum to return to nuclear power as world economies improve and global warming returns to the forefront of discussion,” he stated.

He pointed out that the trend of mitigating and adapting to global warming is taking hold on more and more governments.

“ If we dont accept nuclear energy, we cannot address global warming,” he stressed.

Asked whether petroleum will eventually replaced by other resources, he predicted fossil fuel dependence in 2035 would be down to 30%, compared to the present record high of almost 90% as the world transitions to more nuclear and reneweable energy resources. 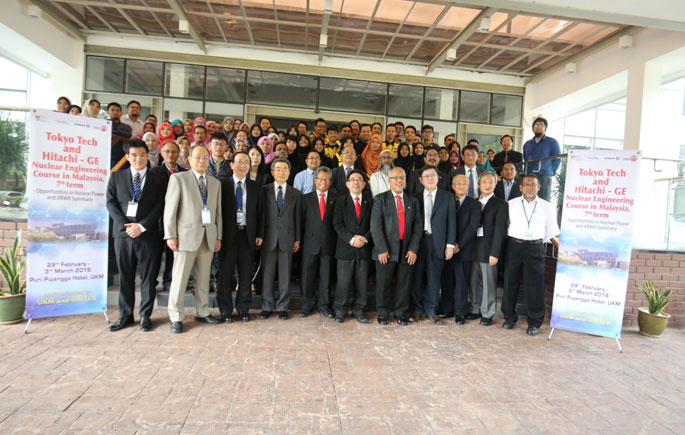