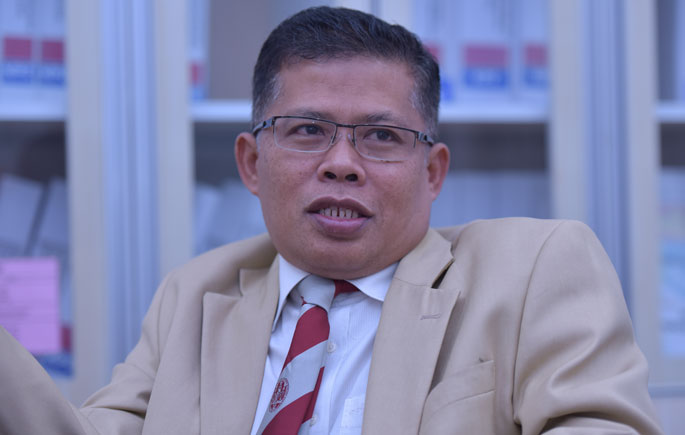 BANGI, July 22, 2016 – Pendeta Zaba College (KPZ) at the National University of Malaysia (UKM) will offer free accommodation to underprivileged students as an effort to help ease their financial burden.

The principal, Prof Madya Dr Ahmad Sunawari Long said the effort, dubbed as My KPZ Care, was initiated when they received information about underprivileged students who has trouble in paying the college fees.

There are 20 rooms altogether with 10 already fully refurbished.

“These rooms were previously utilised as stores but we decided that it would benefit students better if it was used for My KPZ Care. Each room were refurbished from funds obtained by sponsors from companies, groups of people and concerned individuals.

“The value of each room’s refurbishment initiative costs between RM6,000 and RM7,000. Some of them sponsors were involved with the refurbishment process and choose the finishing such as tiles and paints and furniture themselves,” he said.

He said the college has identified the students who are eligible to use the rooms, beginning the first semester of 2016/2017.

“The first occupants of the room will be second year until final year students, but we also reserved some rooms for first year students who will register at this college,” he explained.

He said that each room can be occupied by three students and they are only allowed to stay in the room for a year only.

“We limit the period of stay to only a year because we want to give a chance to other students who would be eligible to occupy the room,” he said.

“Underprivileged students from other colleges can also apply, but they will first need to make an application for a change of college,” he explained.

He said he is still waiting for more sponsors to refurbish 10 more rooms and he welcomes anyone who is interested in contributing to the cause. 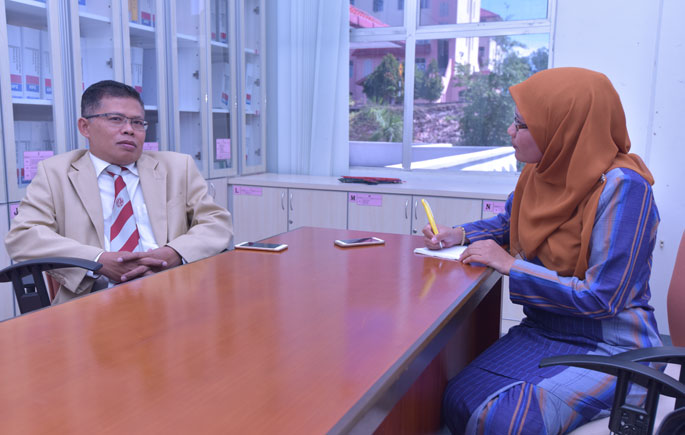